MALTA – Yumi Kageyama Refino was a local young entrepreneur and master Taekwondo instructor, who tragically died in a crash last month. She was driving north in Essex County, when she got into an accident with a tractor trailer while on her way to pick up a puppy. She was just 25 years old.

She had just married her husband, Eugene Refino, in late May.

The two master Taekwondo instructors were living life by following the pillars of the martial art. Those tenets are helping Eugene right now as he copes with the sudden loss of his wife, Yumi, and reopens their school, Risen Taekwondo.

The school opened in 2016, and moved to its current Malta location two years later. 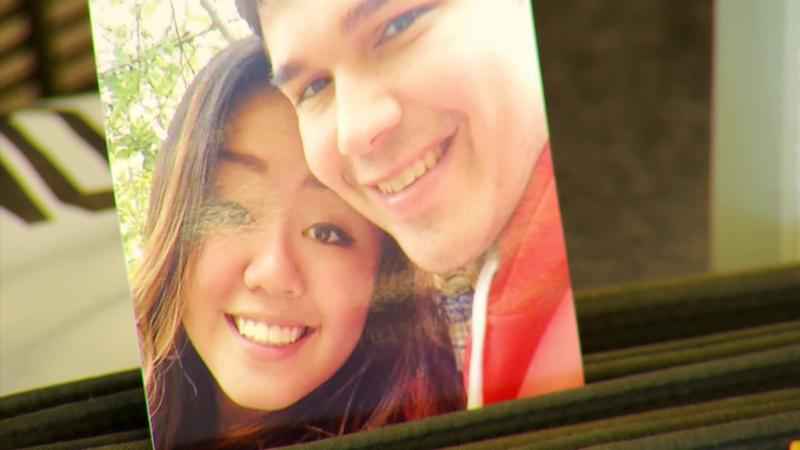 The school turned more into a family.

Yumi’s death has been very hard on the students. Eugene says some students have even come in to the school and walked right back out because it’s so hard.

Learn about why Eugene says it was so important to reopen the school, and how the puppy Yumi was on her way to pick up is now helping to make him smile by watching the video of Subrina Dhammi’s story.