Will the Assembly Judiciary Committee continue with impeachment probe?

As Gov. Cuomo wraps up his final days in office, a big question still remains. Will the Assembly Judiciary Committee continue with its investigation into the governor and bring up possible articles of impeachment against him?

NewsChannel 13 took that question to lawmakers and to Ron Seyb, a political science professor at Skidmore College.

The Assembly Judiciary Committee was pre-scheduled to meet on Monday, and Democratic Assemblyman Phil Steck says this is an issue he wants to discuss.

Republican Assemblywoman Mary Beth Walsh, who also serves on the committee, says she would like to see the investigation continue.

Walsh says she believes New Yorkers still deserve to know what happened with nursing homes during the pandemic and the governor’s book deal. Those were some of the other issues the committee has been investigating. 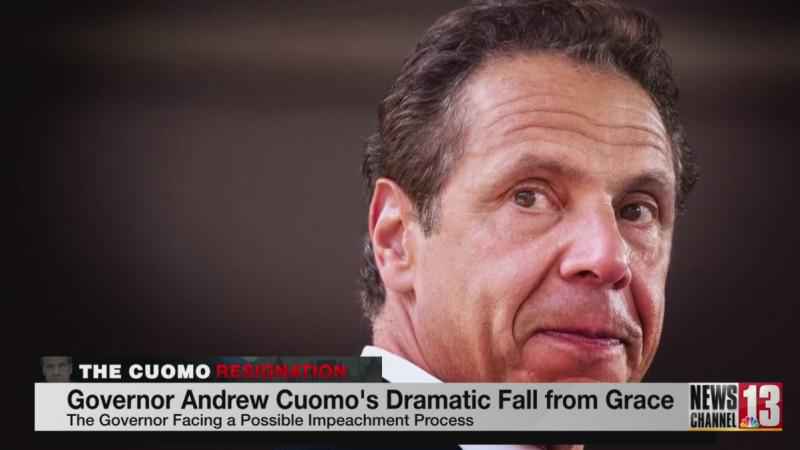 "What the senate could do if they decide to convict him of these allegations or these crimes is they could actually stipulate that he not be able to run for office again. That might be a reason to go ahead with impeachment or removal of office" Seyb explained.

Seyb also says these other allegations about nursing homes and the possible misuse of state resources may also be putting extra pressure on lawmakers to go ahead with this.