There is an official winner this morning in the race for Lake Luzerne Town Supervisor.

This was one of the most contentious races in that region. Eight-term supervisor Gene Merlino did not get the endorsement of the Republican Party, so he waged a write-in campaign.

According to state law, a margin of fewer than 20 votes requires a total recount. When the county board of elections recounted, they found 14 write-in ballots that had been misdirected by the voting machine, so the county has certified Merlino the winner by a margin of eight votes.

Waterhouse can still challenge the results in court. 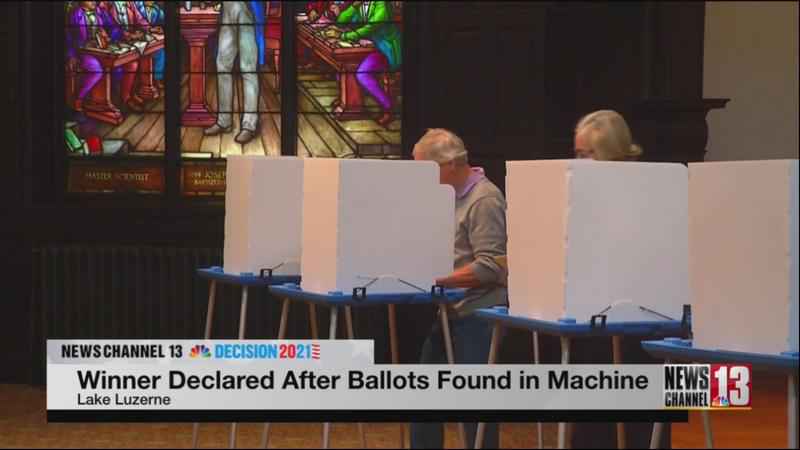