A diner owner who served up heaping helpings of charity is being remembered as a man who lived to help children. Peter Brock, who owned Sam’s Diner in Glens Falls, passed away in August. However, his passion for giving lives on.

Over eight years, Brock challenged other small businesses to chip in for Operation Santa, raising money for coats, hats and mittens for thousands of area children. He helped raise hundreds of thousands of dollars and wanted so badly to continue.

Brock grew up poor, one of six in a single-parent home, and didn’t always have clothes to keep him warm.

Even after his passing, he’s now making sure kids stay warm.

Dan Miner and Pete Cloutier from WCKM radio and friend Mike Sullivan have carried on Brock’s mission. They used their entire morning show on Thursday to auction off items for the cause dear to Brock’s heart. 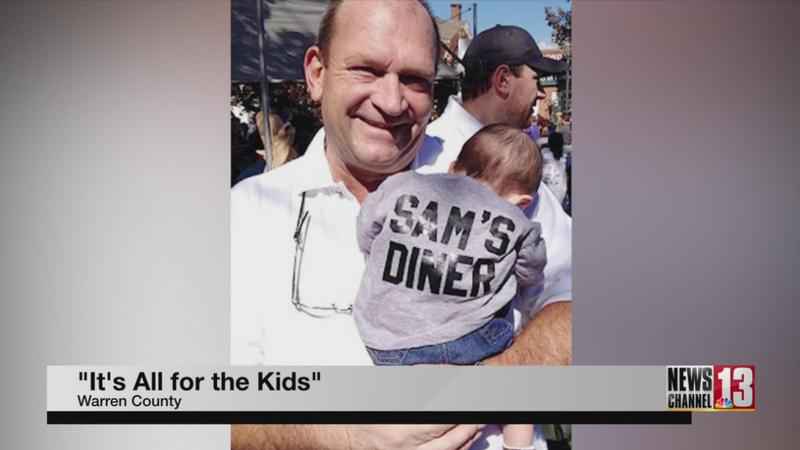 Hear how much they hope to raise this year by watching the video of Mark Mulholland’s story.