The Fulton County Sheriff’s Office is investigating a deadly crash.

It happened on County Route 142 in Johnstown Saturday morning.

Police say a Hyundai Sonata was traveling westbound when it crossed over the center line and hit a taxi head on.

The passenger in the Sonata, Kimberly Mashhadi, died from her injuries at the hospital.

The two drivers were hurt and treated for their injuries. 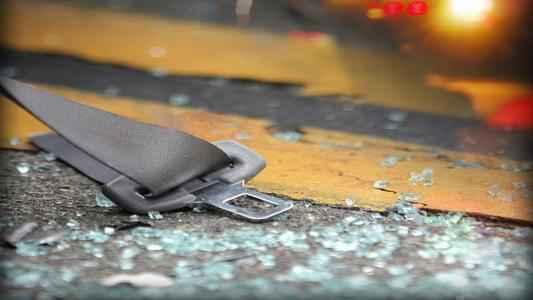 The sheriff’s office says the investigation is ongoing, but they were able to determine that alcohol was not a factor.