State police say a woman shot by a state trooper in Columbia County on Thursday is in stable condition at Albany Med.

Troopers responded to a report of a suicidal person Thursday at a home on State Route 22 in New Lebanon.

Police say that person, Sarah Craddock, pointed a long gun at the troopers. That’s when one trooper fired a shotgun, hitting Craddock in the stomach.

No members of the state police were injured. 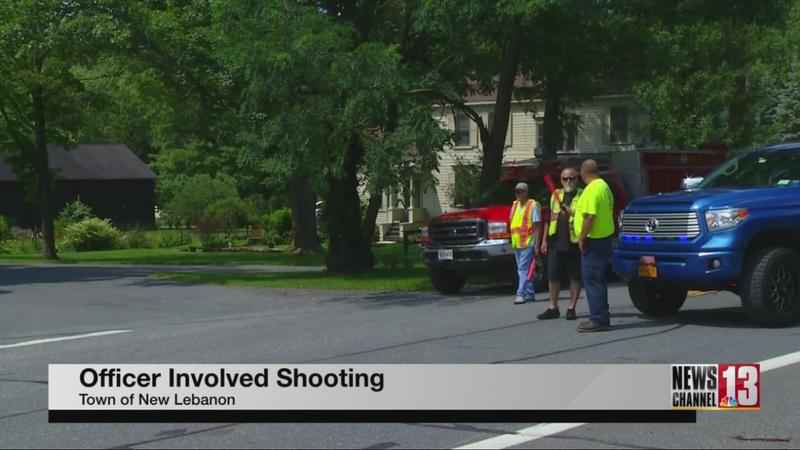