Art has been a part of Lynne Bunnell’s life since she was a child. When she was sick as a kid, her mom would give her art to do.

Her dad was a doctor, and nursing won out as a more traditional job that Bunnell enjoyed.

She continued to paint, and was a vendor in many craft shows. Other more traditional jobs followed.

However, her whole heart was always in painting. Last year during the pandemic, she jumped knee-deep into it. In fact, she believes it saved her during a hard year.

Now, for the first time, she decided to really display it for all the world to see. 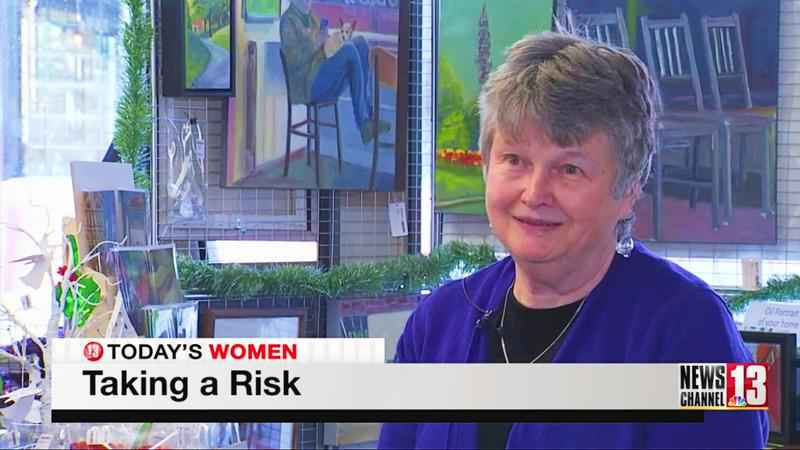 Her work on Albany buildings is called the "Albany Capital Series." It hangs in a gallery on Lark Street.

Her paintings of everyday life sell in the Lark Street Mercantile.

Learn why Bunnell chose to take the risk, by watching the video of Elaine Houston’s story.