A visit to the Saratoga Courage Vodka Distillery in Greenfield Center is an observation of female power.

The ladies who work there are doing a lot of things right, because they are producing 8,000 one liter bottles a month or 1,333 cases.

However, the idea for the vodka came from Serge Shishik.

In 2014, he turned to vodka. However, two years after starting the business, Serge was diagnosed with lung cancer and passed away.
Family members stepped up and wife Holly – a pharmacist by trade – learned the business. 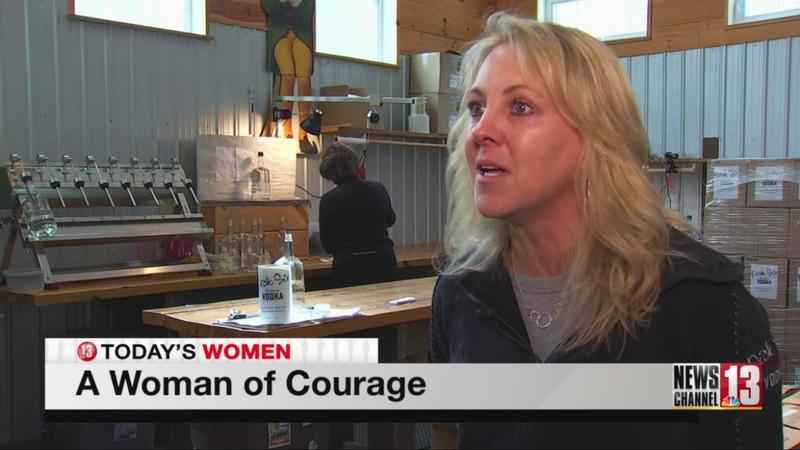 Things worked out so well, the vodka even started to win awards.

Learn about what she says is the hardest part of the business by watching the video of Elaine Houston’s story.