Brown tweeted a statement that he tested positive for COVID-19.

Brown said he had been taking precautions against the virus before testing positive.

"The bottom line is that I want to take every precaution to put the health and safety of our fans and crew first," Brown said.

He says he hopes to resume the tour soon. 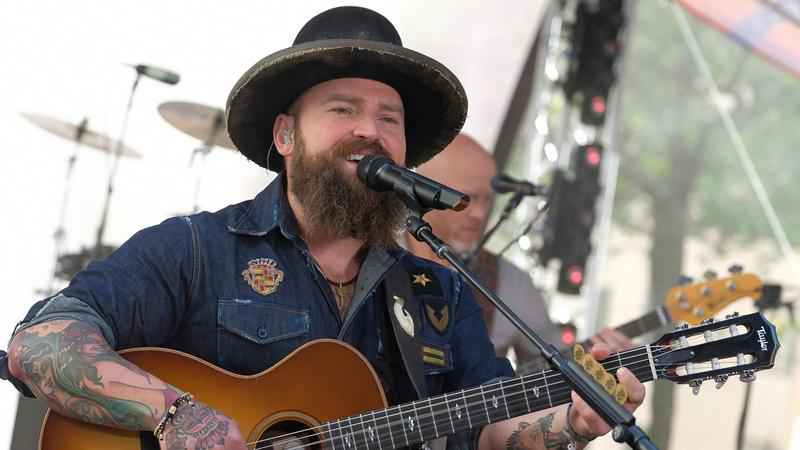 In a Tuesday, May 16, 2017 file photo, Zac Brown from the Zac Brown Band performs on NBC's Today show at Rockefeller Plaza, in New York.[Photo by Charles Sykes /Invision / AP, File]

Refunds will be issued at point of purchase.

To all our fans, pic.twitter.com/Ozq0MxoaOy