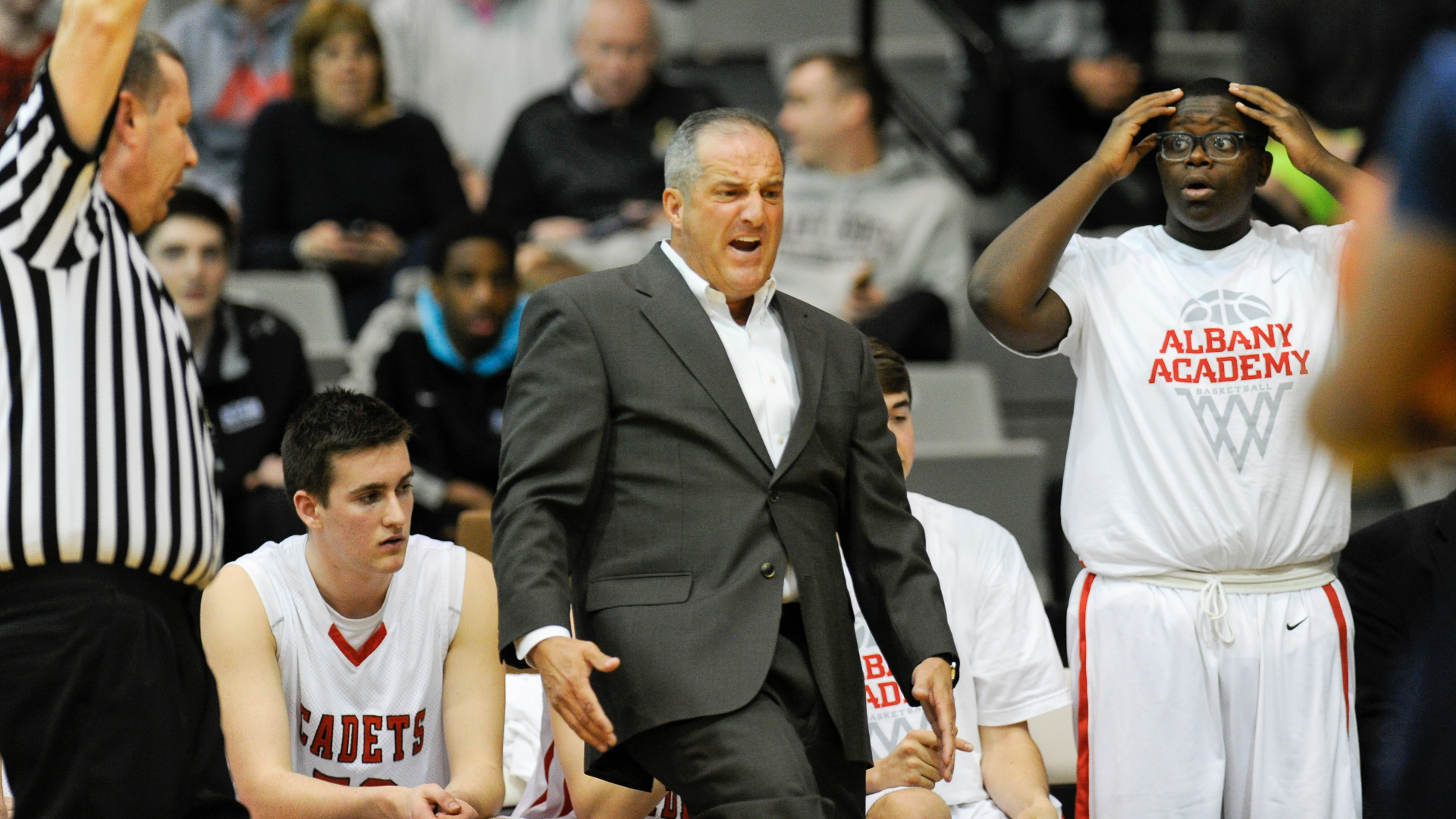 Fruscio who has been the head coach for 16 years at Albany Academy is leaving to become the new head coach at Canterbury Prep School in Milford, Connecticut.

Fruscio is considered one of the top head coaches in the Capital Region. He won six New York State Federation Titles and his team’s year in and year out are always among the best in the state.

Fruscio will inform his team on Friday.