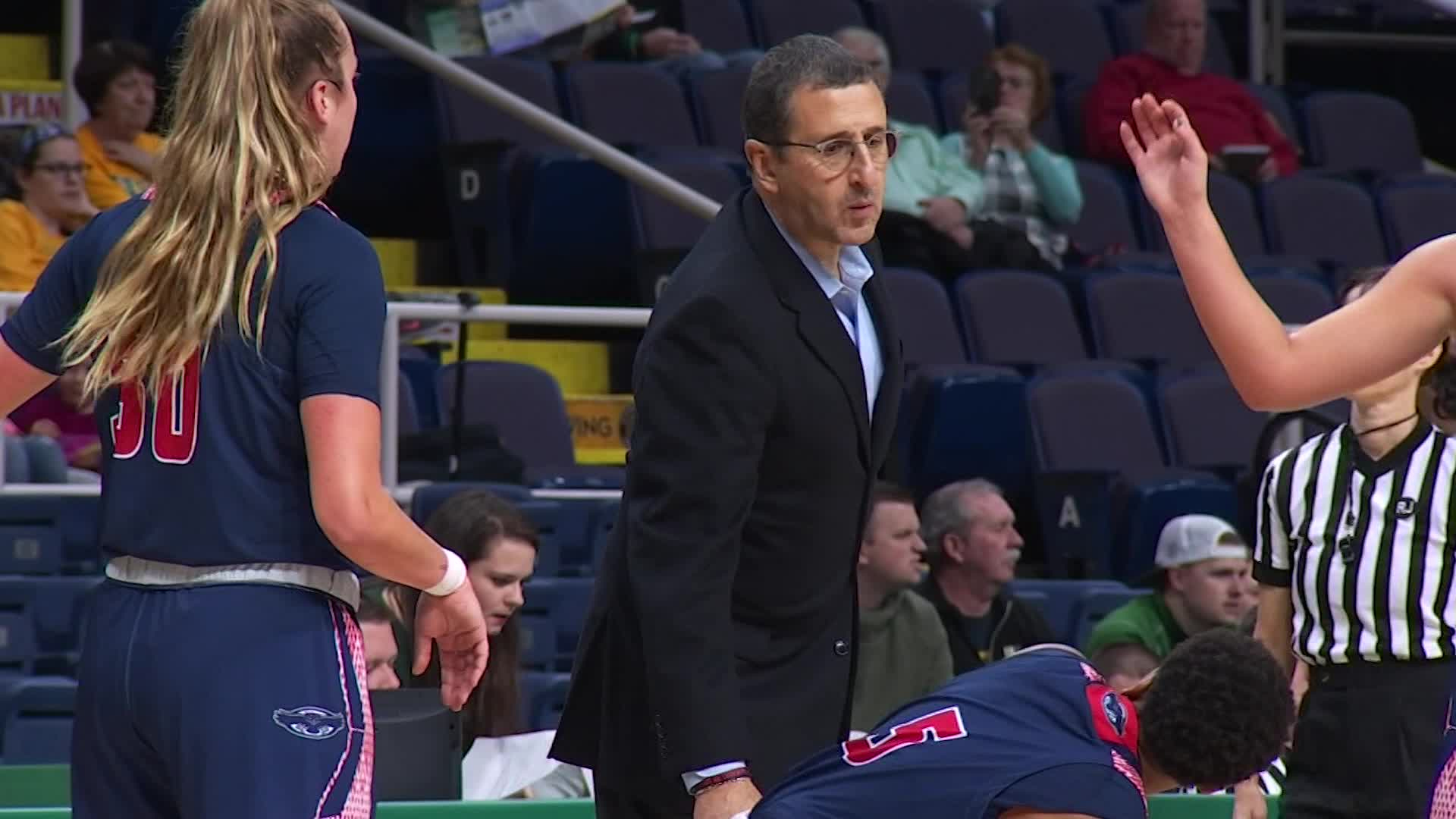 Siena Women’s Basketball Coach Jim Jabir announced he is temporarily stepping aside amid an investigation into his behavior.

The Times Union first reported the college launched an investigation into accusations that the coach made racially insensitive and misogynistic comments.

“Coach Jabir has informed me that he believes it will be in the best interest of the program for him to step aside from coaching the team until this investigation is complete. He does not want to be a distraction to the student athletes, and I support him in this decision. Assistant Coach Terry Primm will lead our women’s basketball team in the interim.”