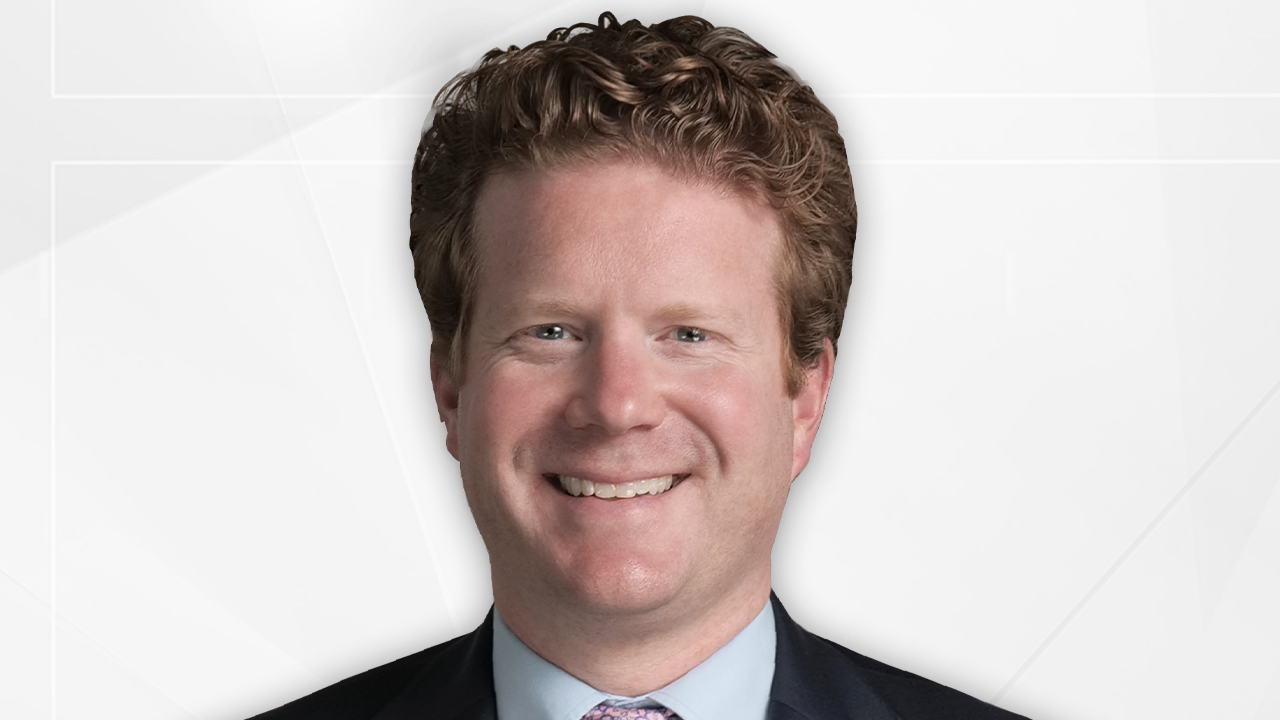 Chris Onorato co-anchors NewsChannel 13 Early Today and Today with Faith King. He joined WNYT as a sports photojournalist in January 2010.

Since that time, Chris has been eager to tell the great sports stories the Capital Region has to offer. In addition to covering Giants training camp in the summer of 2010, Chris produced and reported on a series of high school football team profiles called “High School Football Two-A-Days.” In the summer of 2011, Chris turned his focus to Saratoga Race Course for a series of feature stories. In his “Summer at Saratoga” series, Chris highlighted a handful of the traditions, like the race for picnic tables on Travers Saturday, which make the 40 days of racing so special in the Spa City.

Chris is particularly grateful for the opportunity to tell the story of Michael Mercado, a Capital Region resident and one of the nation’s best blind golfers.

Chris is a graduate of the Roy H. Park School of Communications at Ithaca College. Prior to coming to NewsChannel 13, Chris was a news reporter & anchor at WWNY in Watertown, NY, where he had the privilege of covering sitting and former presidents of the United States’ visits to Fort Drum, which houses the 10th Mountain Division, one of the most deployed units of the U.S. Army.

Chris currently resides in Saratoga Springs, where his passion for horse racing continues to grow.