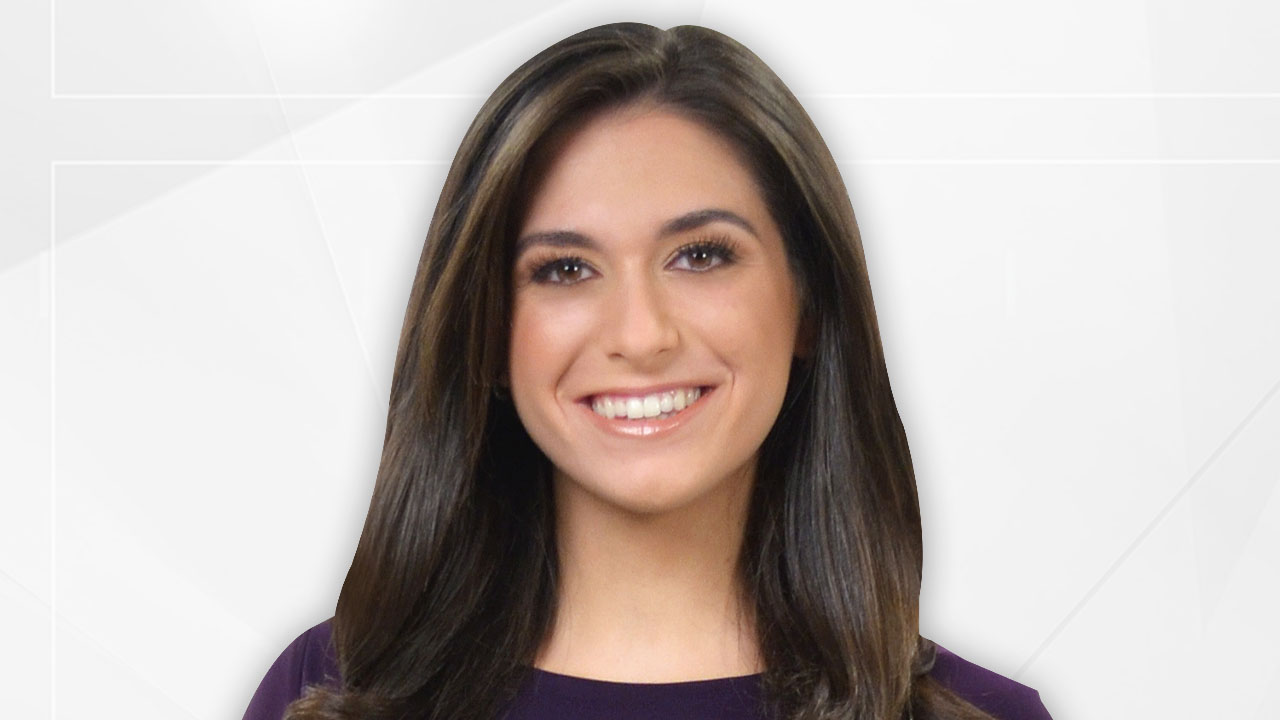 Christina is one of our morning meteorologists at WNYT, delivering the weather to the Capital Region on-air Wednesday through Sunday. She works alongside Neal Estano during the week and does the weather solo on the weekends. She also manages the First Warning Experience webpage with meteorologist Reid Kisselback, where they provide an inside scoop of how the weather works.

While attending the University at Albany, Christina interned at WNBC News 4 New York in New York City in the summer of 2019. She also interned with the New York State Mesonet, the Global Weather and Climate Center, and the National Weather Service in Albany. As an undergraduate, she was an active member of the local chapter of the American Meteorological Society, serving as secretary senior year, and was an active participant in the UAlbany forecast contests. Christina also served on the Eboard of the UAlbany Women’s Club Soccer Team and was a member of the UAlbany Women’s Club Lacrosse Team.

In her free time, Christina loves to stay active. She plays soccer, lacrosse, and enjoys running. She likes to watch movies, go to the beach, and spend as much time as she can outside. Christina also enjoys singing and plays the flute, as well as (a little) guitar and piano.