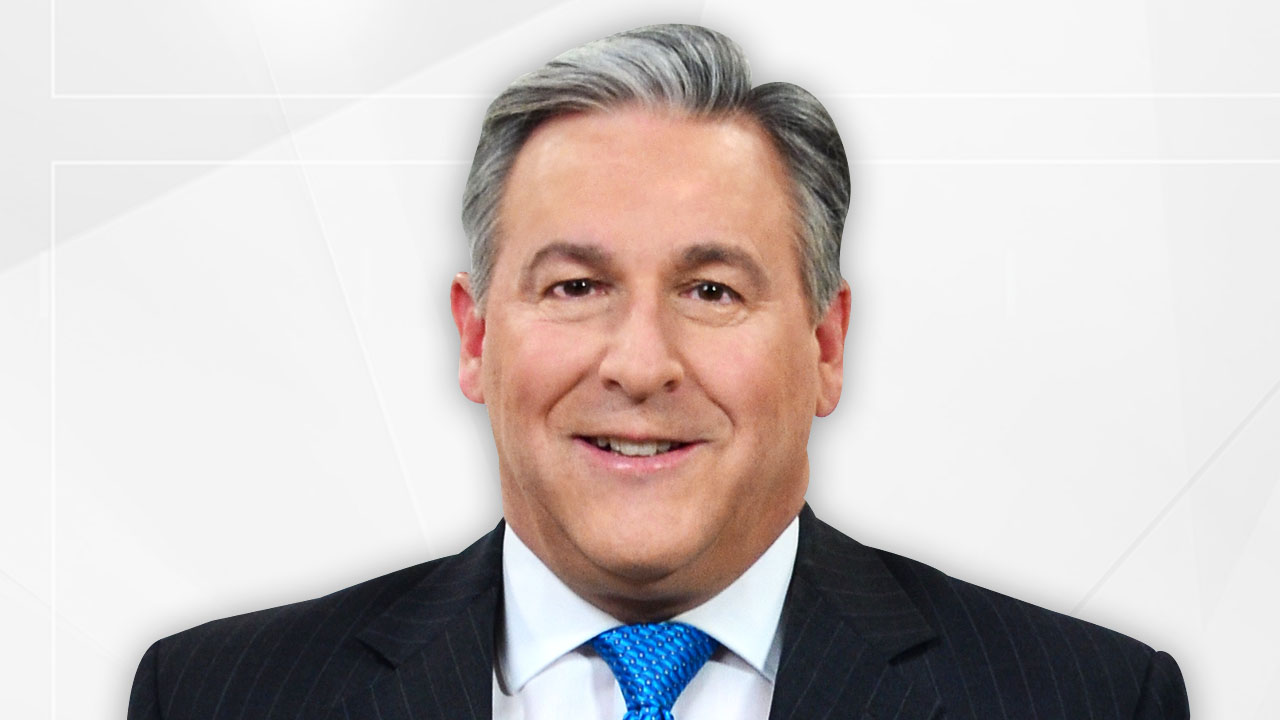 Dan Levy is an award-winning journalist who joined our NewsChannel 13 news team in 2010. He has covered both news and sports in the Capital Region since 1982.

After graduating from Albany High School, he went on to study public communication at the College of Saint Rose. While at Saint Rose, Dan was a four-year member of the varsity baseball and basketball teams.

After college, he worked in radio as a news reporter, talk show host, and play-by-play broadcaster; in print, where he was a feature writer and columnist; and in television, he has been a producer, a news and sports anchor, and a general assignment reporter.

Dan was at the state Capitol in 1992 when Mario Cuomo decided not to run for president. He was in New York City to cover the former governor's funeral in 2015. He's covered everything from murder trials to church sex scandals, and from devastating floods to deadly tornadoes. He was in Watertown, Mass. on the night Boston Marathon bomber Dzhokhar Tsarnaev was taken into custody, and he was in New York City on the night American Airlines Flight 587 crashed into a Queens neighborhood two months after 9/11.

Dan is married to his wife Debby. They have two boys, both in college. On any given winter's night, you may run into Dan in a local high school gymnasium where he's been refereeing basketball for 35 years. He is also a baseball umpire.