State police are investigating a homicide that happened inside a home at 1155 Reynolds Road in Princetown.

The preliminary investigation has determined that two people were shot to death.

Police say there is no danger to the public.

NewsChannel 13 first learned from the Times Union that the victims are the parents of two state troopers.

Our 13 Investigates team has learned the owner of the home is William Horwedel. 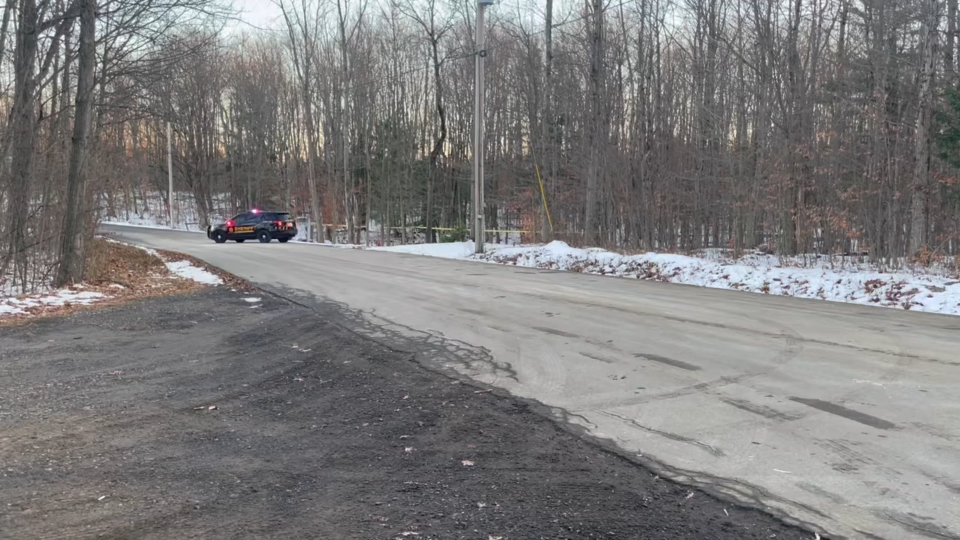 State police respond to a homicide in Princetown.

State police records reveal two troopers with that same last name, Christopher and Jesse, both the same age, both graduated from the State Police Academy in 2018.

This is a developing story. Watch for updates on NewsChannel 13 and WNYT.com