Adirondack Thunder player on leave over sexual assault charges from 2016

A player with the Adirondack Thunder is on indefinite leave from the team.

Corson will not play for the remainder of this season, citing the legal matters, says Thunder General Manager Jeff Mead.

Reports say Corson is one of three men accused of sexual assault against a minor in Quebec.

He was 18 at the time of the alleged incident and was playing in the Junior Hockey League. 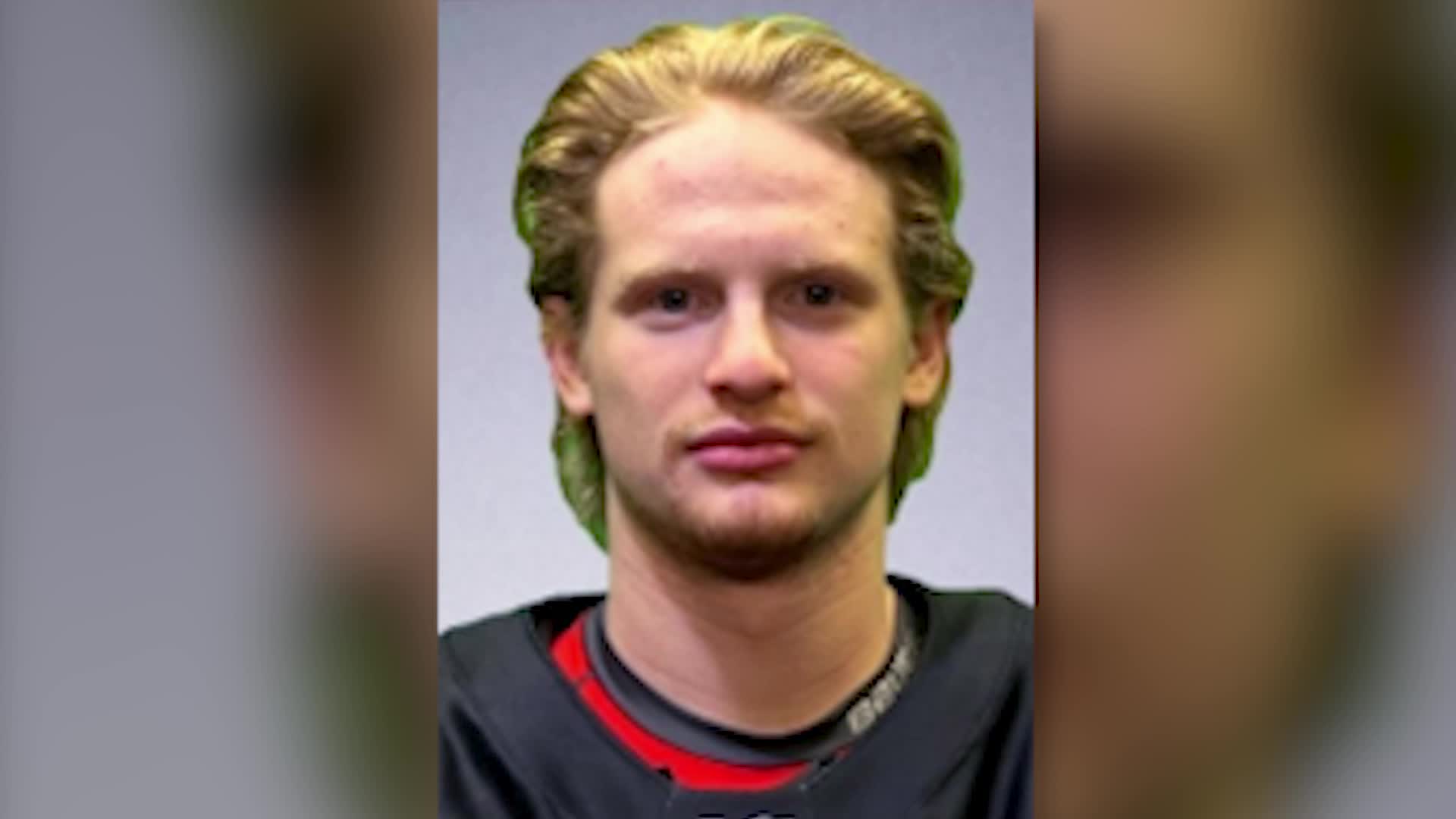 The team released this statement:

“The Adirondack Thunder learned yesterday of the allegations against Noah Corson, currently assigned to Adirondack from the Utica Comets, who has announced he is taking a leave of absence. Neither the organization, nor its players, have any further comment.”