The Albany man accused of driving a motorcycle while impaired by drugs and alcohol and killing two people in Lake George turned down a deal Thursday that could ultimately send him to prison for the rest of his life.

Anthony Futia is accused of crashing a motorcycle into a group of people in Lake George and killing an 8-year-old boy and his stepfather.

Police and prosecutors say Futia was drunk and high and didn’t have a license when he killed Quinton Delgadillo and Jamie Persons.

It happened June 12 near the Warren County Bike Trail in Lake George. He crashed into six people in all.

He’s charged with aggravated vehicular homicide and manslaughter. Judge Rob Smith explained the sentence would be 20 years to life.

Futia rejected the offer, not willing to take the chance that he could be sentenced to life in prison as a persistent felon. 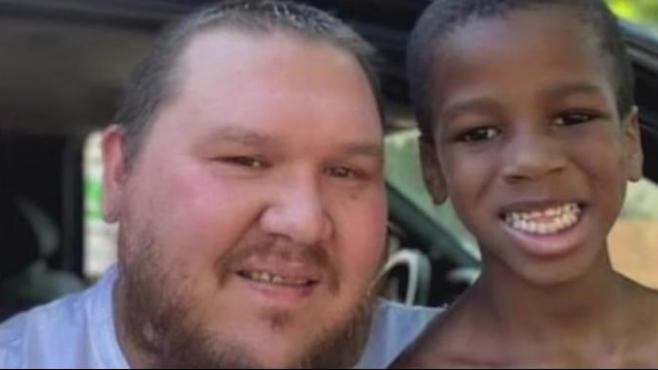 Warren County District Attorney Jason Carusone’s not commenting on the case, only saying that he’s prepared to go to trial.

Futia’s attorney hopes to keep talking with prosecutors about a resolution that will avoid trial. In the meantime, Futia is being held in a state facility that can care for his injuries.