Albany Mayor Kathy Sheehan made the announcement on Tuesday morning, along with Police Chief Eric Hawkins and other city leaders.

The new commissioner will judge disciplinary matters within the police department and help implement recommendations of the city’s policing reform and reinvention collaborative.

They will report directly to the mayor, as will the police chief.

If approved by the Albany Common Council, Stiglmeier won’t have any trouble finding his way around City Hall. Before his retirement, he racked up several decades of public service inside this building as Albany’s former corporation counsel and an Albany City Court judge. 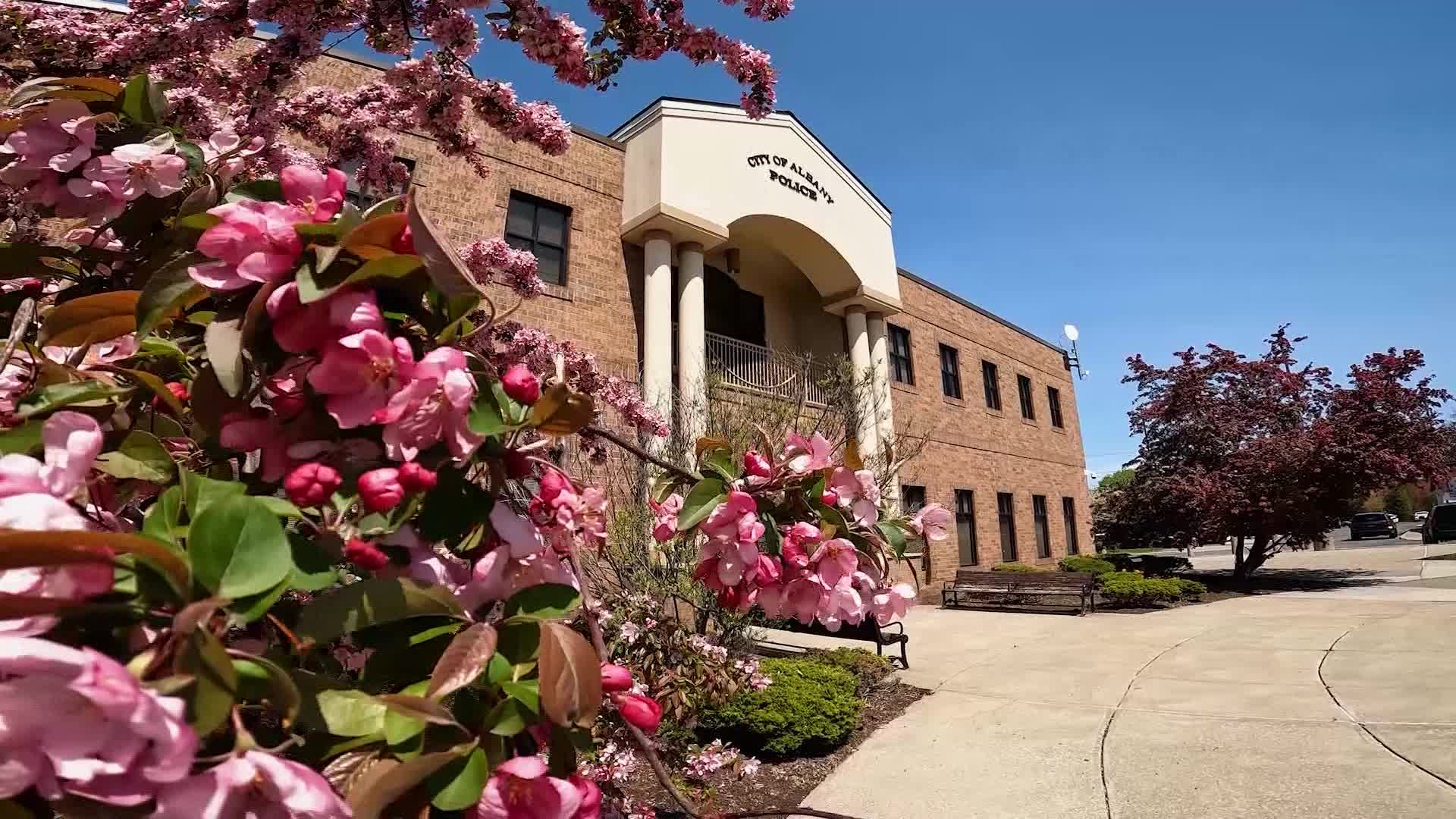 However, not everyone is on board. Mike Delano, president of the Albany Police Officers Union, points out there is a contract in place that makes no mention of a public safety commissioner, and he doesn’t think this change supersedes the union’s right to an independent arbiter.

He tells NewsChannel 13 the union will explore how to deal with it, and for now he’ll leave it in the hands of their attorneys.

The Albany Common Council has 45 days to approve Stiglmeier’s nomination.

Learn more about how Albany city leaders hope this position will help the city by watching the video of Dan Levy’s story.