Albany police are continuing to investigate a shooting that occurred early Sunday morning on Hamilton Street in Pine Hills.

Albany police officers were clearing a large, unruly crowd around 3 a.m. Sunday. It was on Hudson Avenue between Quail and Ontario streets. That’s where individuals in the crowd were fighting with each other.

People in the crowd began to throw glass bottles at officers.

While clearing the group on Hudson Avenue, officers heard several shots fired on Hamilton Street near Ontario Street and responded to that location to investigate. They found five people with gunshot wounds.

Emergency medical personnel treated the victims were treated at the scene. They were then taken to Albany Medical Center. The 20-year-old and 29-year-old men are in critical condition. The others are in stable condition. 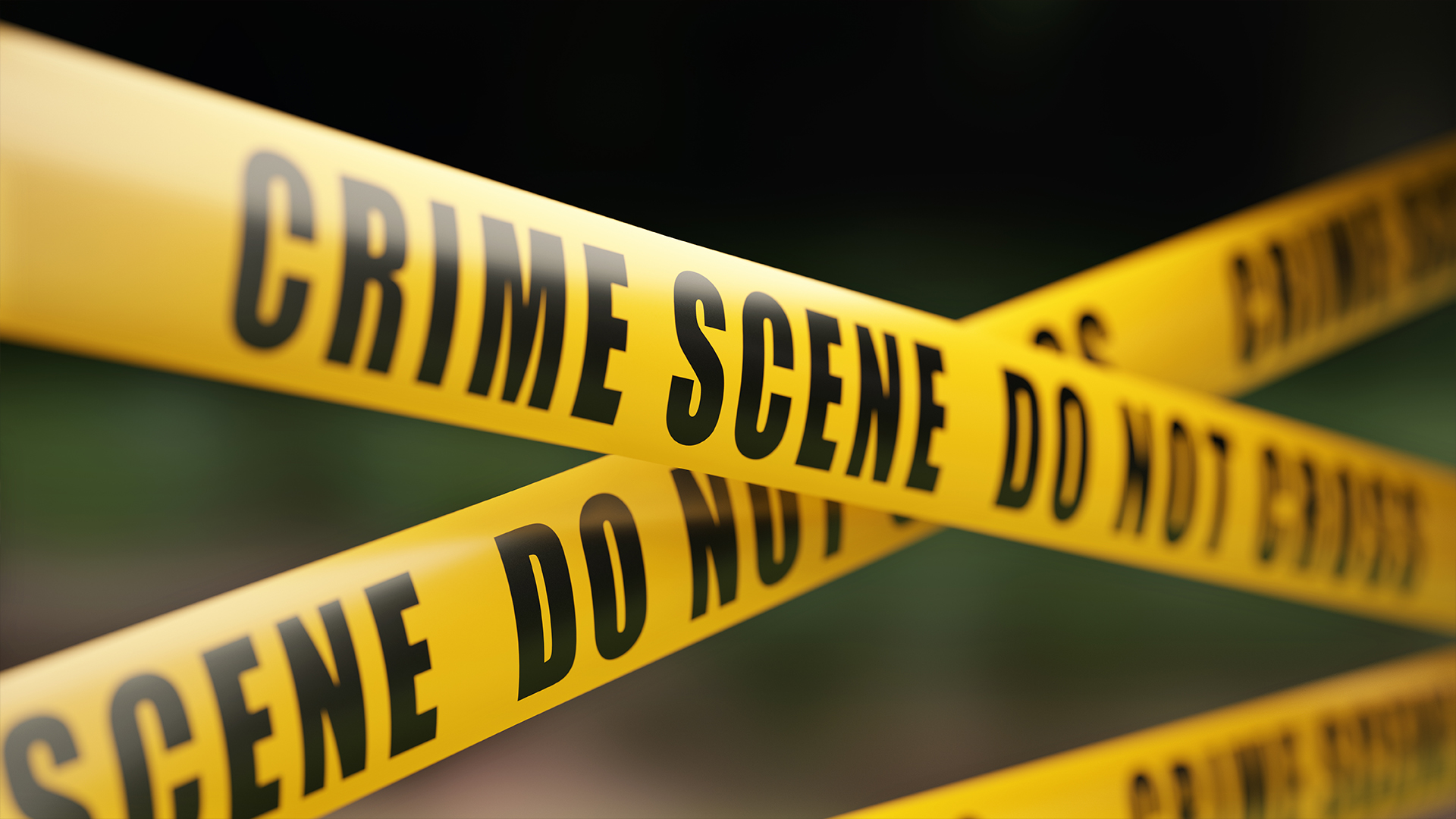 There was one more victim. A 17-year-old girl, who returned to Schenectady, contacted Schenectady Police to say she suffered a gunshot wound to the abdomen while on Hamilton Street in Albany. She’s now recovering at Albany Med with non-life threatening injuries.

This incident is still under investigation. Police want anyone with information to contact the Albany Police Detective Division at 518-462-8039.