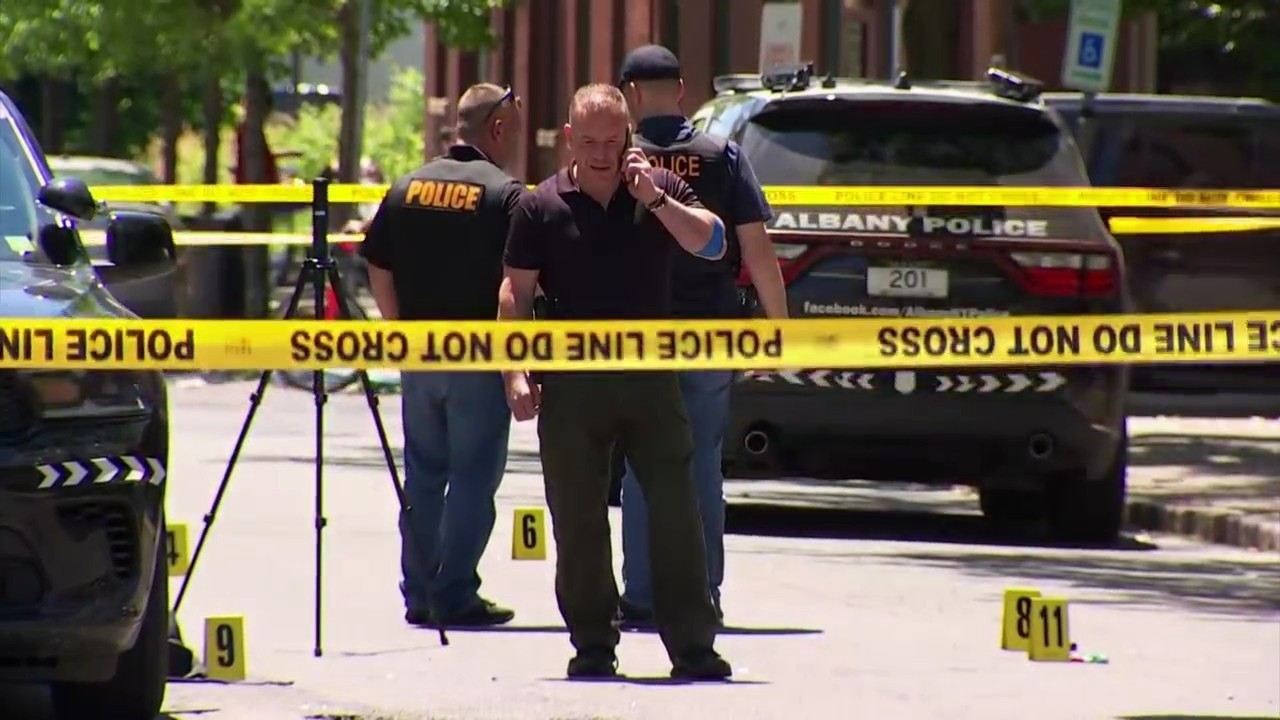 ALBANY – Police in Albany are investigating an incident that left an officer and a suspect injured Monday afternoon.

No information has been released on the conditions of the officer and the suspect.

This happened on Franklin Street. There is still a large police presence in that area as the investigation continues.

NewsChannel 13’s Tessa Bentulan is at the scene. We will have updates on WNYT.com this afternoon and our newscasts starting Live at 4.