Dominique Eley is Albany’s eighth homicide victim this year. Eley was killed on North Pearl Street in Albany over the weekend.

Police say this was not a random shooting. They say the 27-year-old woman was targeted.

Her parents, Debby and Gary Eley, are hurting deeply.

As NewsChannel 13 reported Monday, Debby found out about her daughter’s murder on social media.

Gary found out and flew in from Indianapolis to grieve with family members.

Their daughter was gunned down Sunday afternoon near the corner of North Pearl and Livingston Avenue in Albany. No arrests have been made so far. 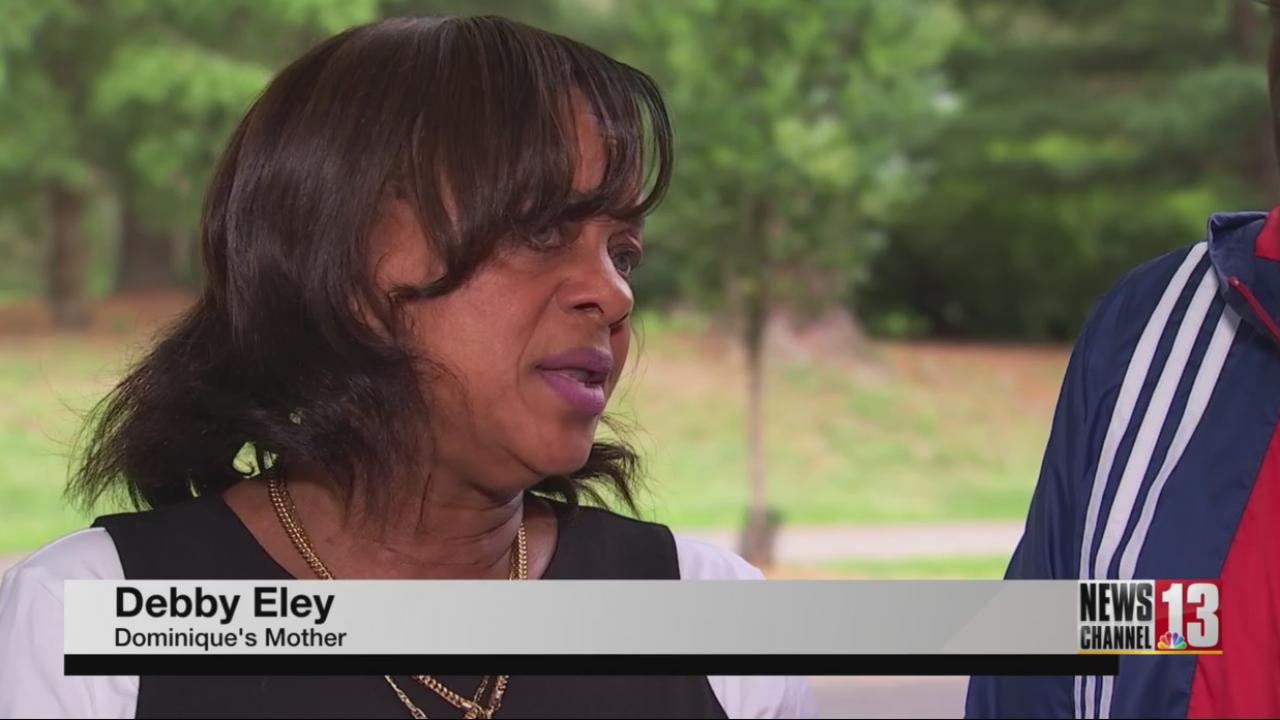 According to Debby, police have told her they are working diligently on the case. They are doing everything they can to find the killer, and they are hot on the trail.

What Debby Eley says is helping her cope with the unimaginable tragedy of losing a daughter is her deep, religious faith.

From Gary Eley’s perspective, what the community needs is the will to invest in young people so that they abstain from becoming part of the gun culture.

Hear both parents talk more about how they’re coping with the tragic death by watching the video of Dan Levy’s story.