An Albany woman is under arrest, accused of stealing nearly $20,000 from the state.

She allegedly deposited 56 checks that were issued to the Department of State into her personal bank account.

This happened while she was working as a temporary employee for the agency.

Marius surrendered herself to state police to answer the charges. 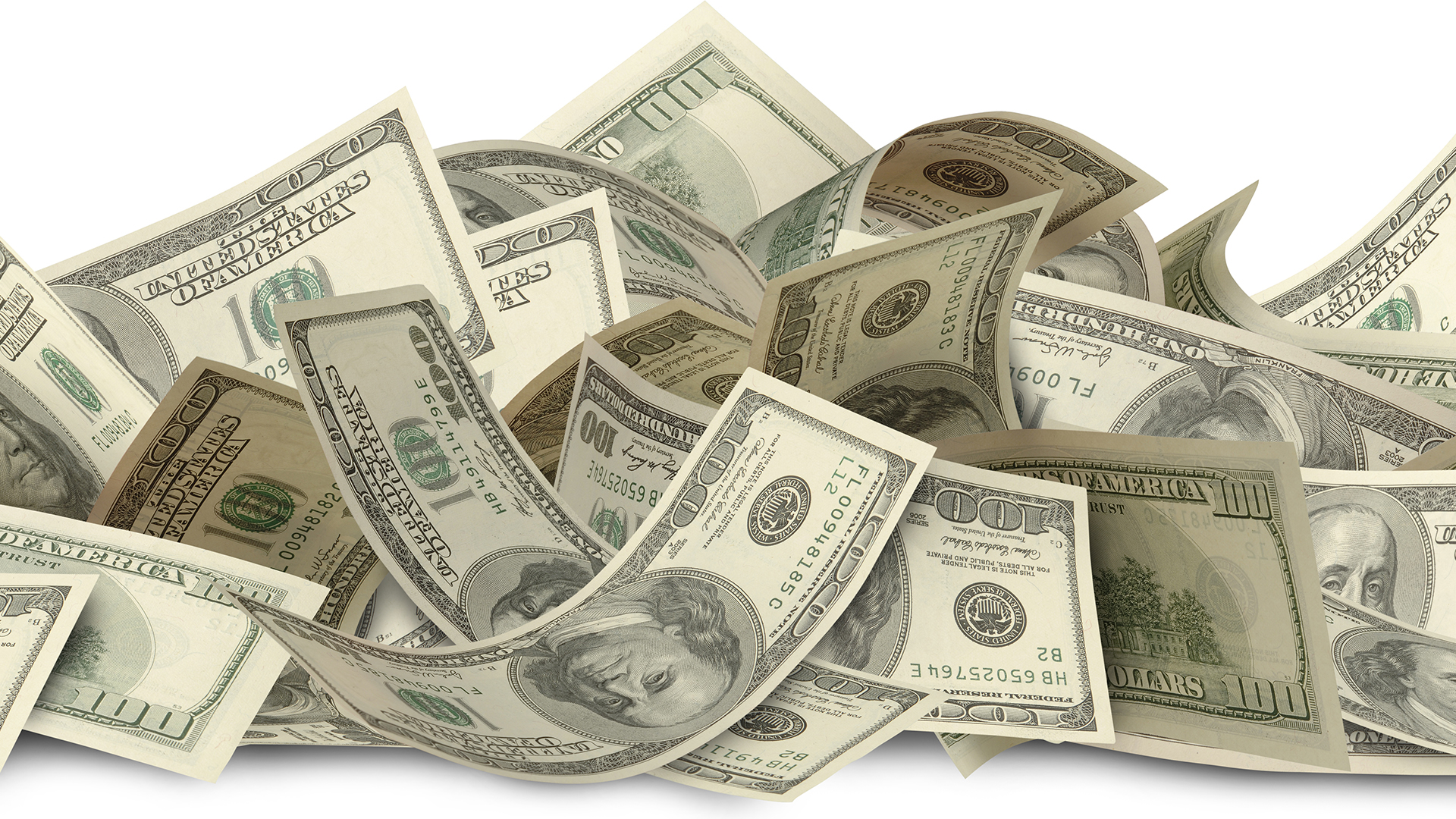