All-clear given after hazmat situation in Waterford neighborhood

Everyone is back in their homes, after a hazmat situation at Momentive in Waterford caused an evacuation on Wednesday.

It happened at the waste treatment facility at Momentive’s Waterford site.

They tell NewsChannel 13 that employees saw hydrochloric acid vapor coming from a tank being cleaned at around 12:30 p.m. Wednesday.

Four nearby homes were evacuated.

Less than an hour later, the source of the leak was secured, and the vapor was no longer visible.

No one was hurt, and the company says the incident shouldn’t impact manufacturing operations. 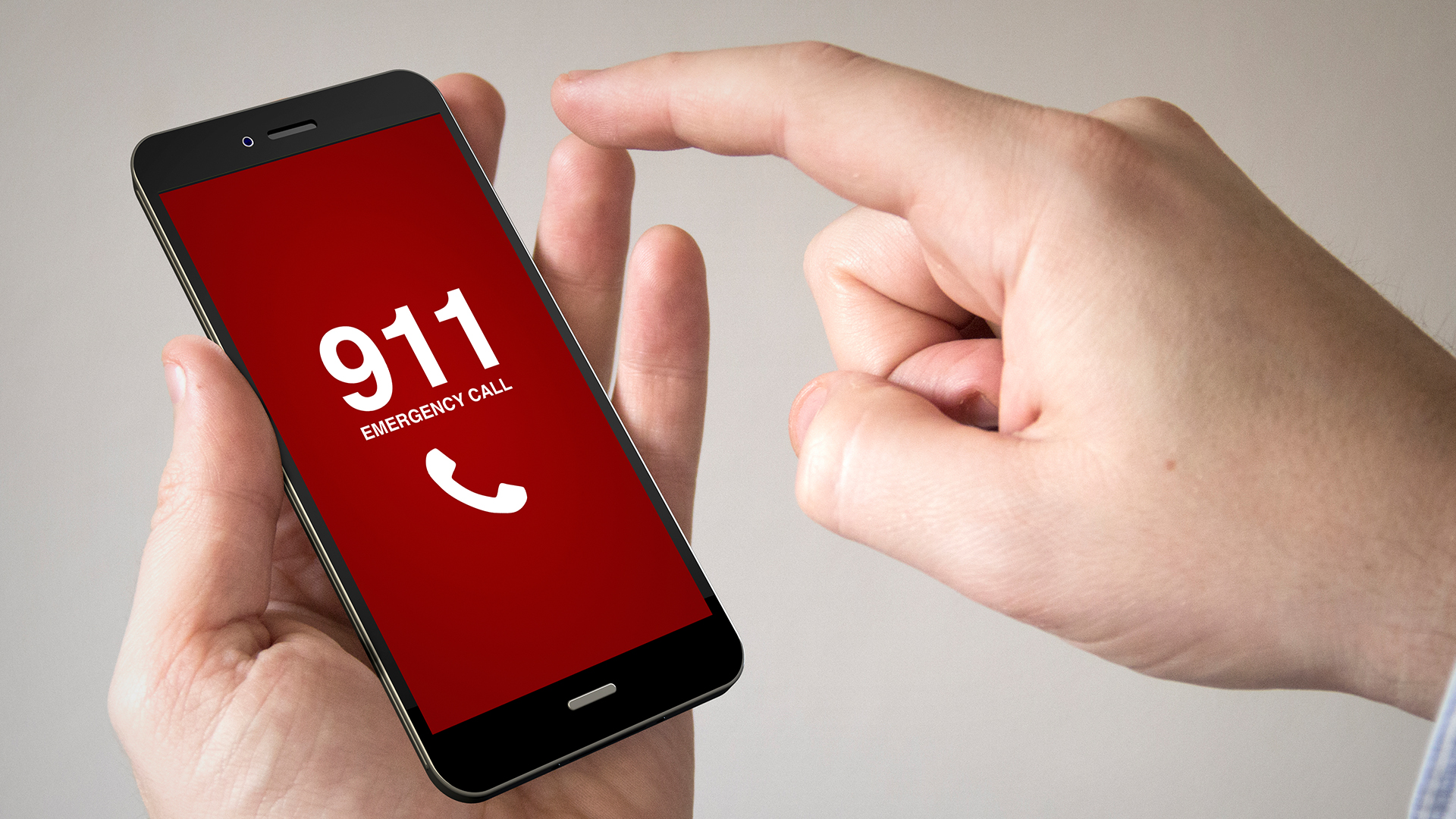