Another fire erupts in Watervliet 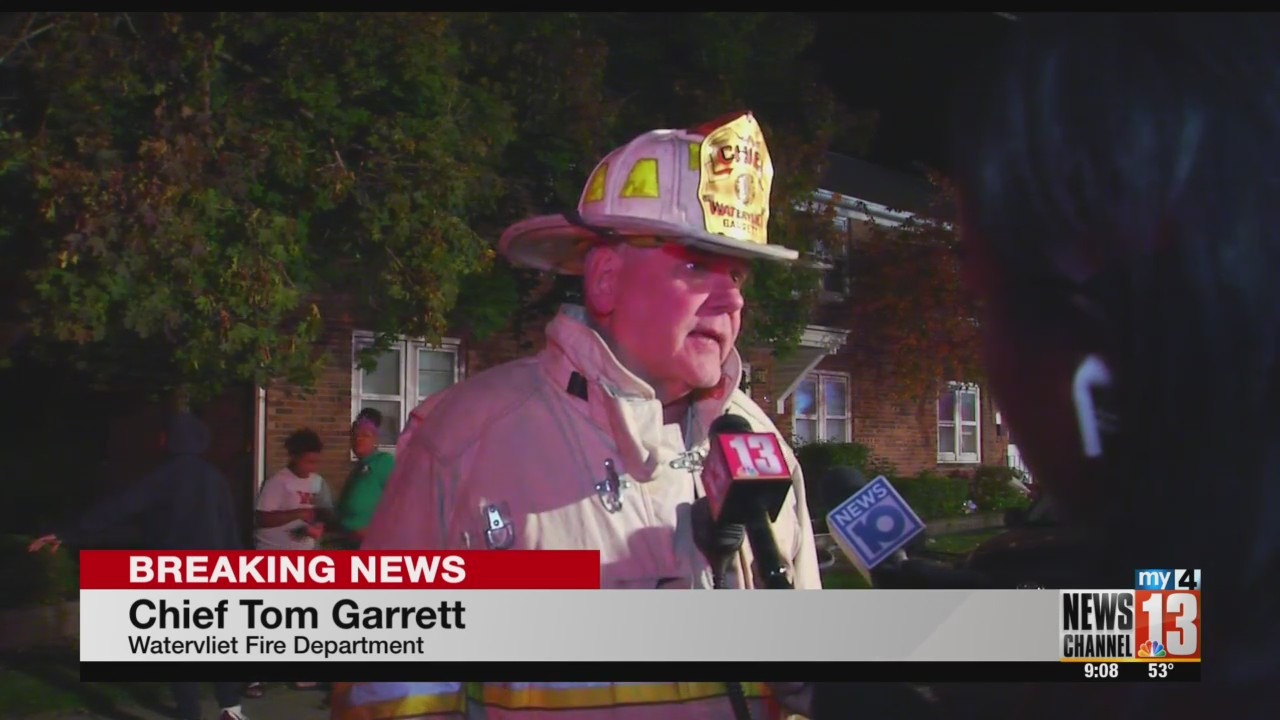 There was another fire in the city of Watervliet Sunday night after a fire there destroyed a home earlier this weekend.

The fire occurred on Broadway in Watervliet.

Firefighters used a ladder and smashed through windows to check all areas of the house for anyone inside.

According to witnesses, a family lives in the home. However, NewsChannel 13 is told no one was hurt.

“They found a heavy fire condition in the upstairs apartment and they were able to knock it out very quick. They kept it in the bedroom of this apartment. It was a lot of heat when they first got up there,” said Watervliet Fire Chief Tom Garrett

This happened one day after a Saturday house fire on 8th Avenue in Watervliet.