Schenectady firefighters were busy Tuesday morning battling an apartment fire while it was frigid outside.

Crews were called to the 300 block of Georgetta Dix Plaza around 4:15 a.m.

According to Schenectady Fire Chief Don Mareno, there was heavy fire on the second floor.

Crews were able to go in and evacuate everyone inside.

The chief says at least 10 people from that building were displaced. 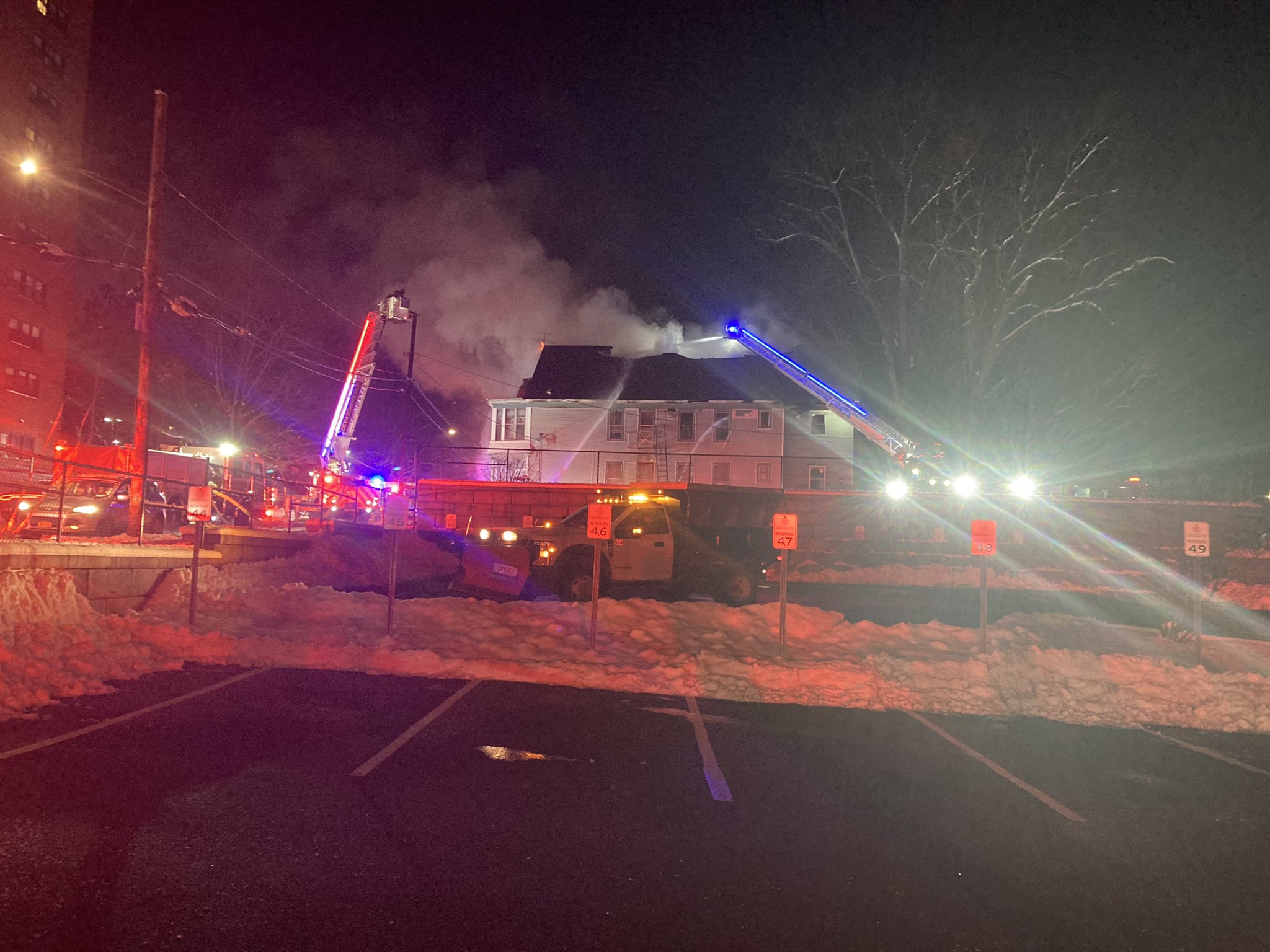 People who lived in the building next door also had to be evacuated because flames came very close to that structure.

There were no injuries.

The cause of the fire is under investigation.

The building is a total loss.