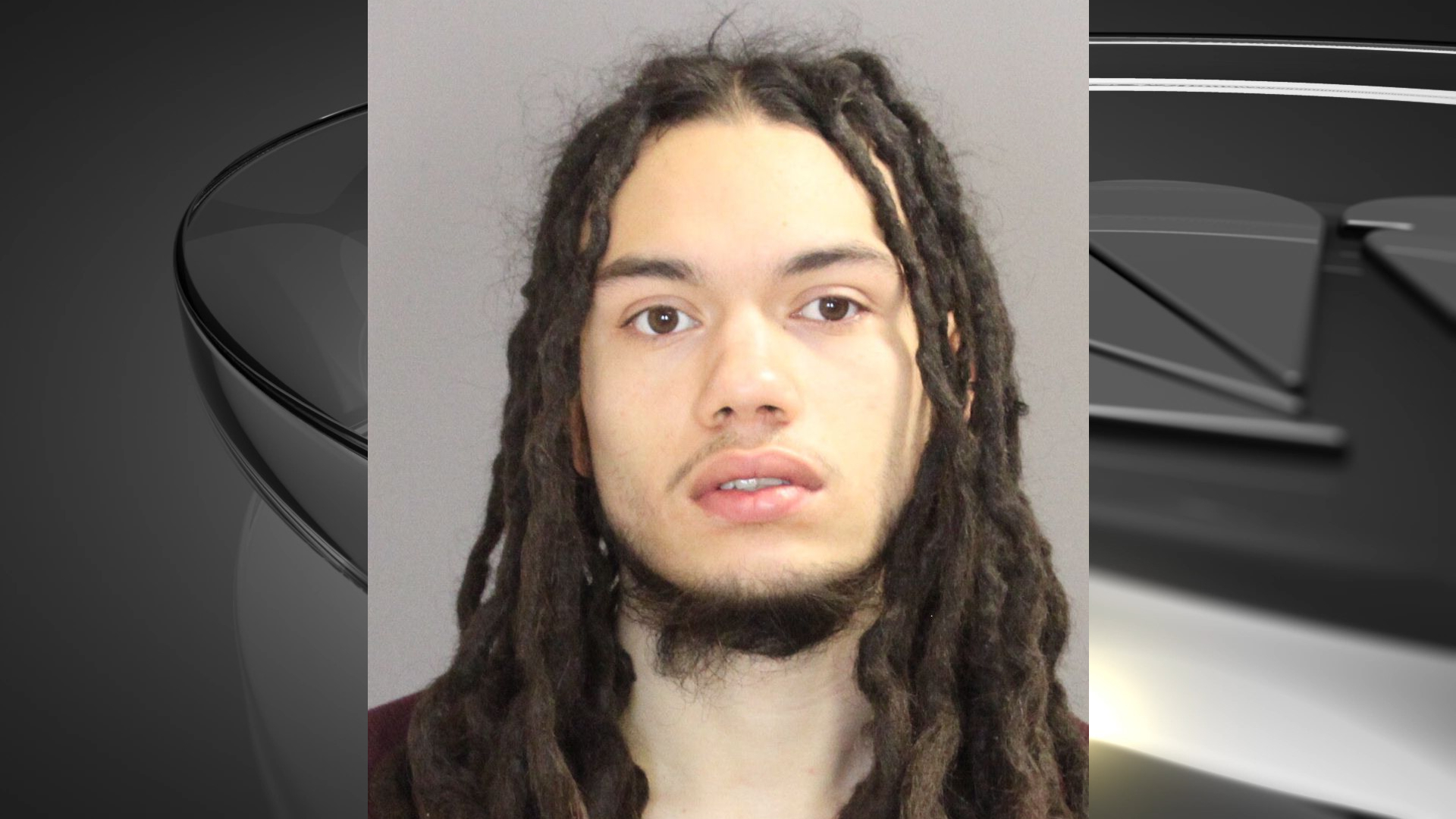 Police are investigating a fight that happened on the second floor of Colonie Center on Wednesday. Several people had knives or handguns, say police.

Nhoj Sanders, 24, from Schenectady was arrested. He had a handgun with more than 20 rounds, say police, who also said Sanders did not have a permit to own it.

One victim suffered minor knife wounds to his hands and head during the fight. He was treated by EMS and released.

Sanders is facing multiple weapon possession charges. He is being held in Albany County Jail.