Arrest made in weekend Albany homicide 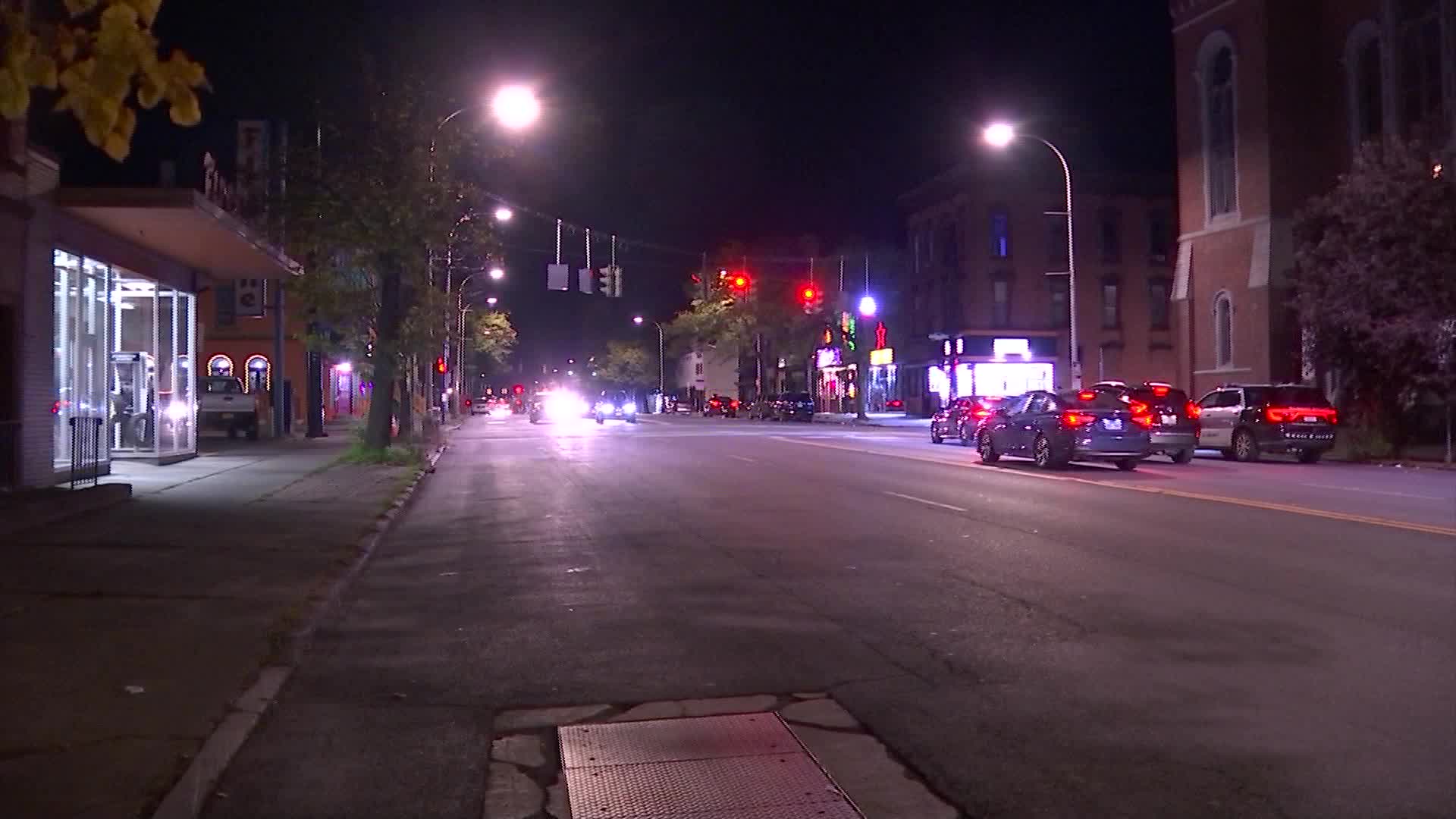 Police say the victim was killed at Central Avenue and Robin Street in Albany. (WNYT)

An arrest has been made in a weekend homicide on Central Avenue in Albany.

Police say the suspect is 23-year-old Laquan Fallen. He is now charged with murder and weapons possession.

The victim, Csar Lewis, 24, was shot near Robin Street around 7:30 p.m. Sunday. He was pronounced dead at Albany Med.

The suspect is scheduled to be arraigned Tuesday.