Audit: NY lost $11B in unemployment fraud at start of COVID

New York state lost at least $11 billion due to unemployment fraud during the first year of the pandemic. That’s according to an audit by New York State Comptroller Tom DiNapoli.

However, they say the $11 billion may actually be an underestimate, because the Labor Department didn’t turn over data that would’ve given them a more precise number.

According to the audit, the DOL didn’t update its computer system that’s been outdated since 2010, making it easier for criminals to steal money.

In many cases, auditors say DOL could not identify the root cause of overpayments and fraud and did not implement controls to address weaknesses in the system once it realized there were major issues.

The comptroller’s office is making recommendations to DOL: 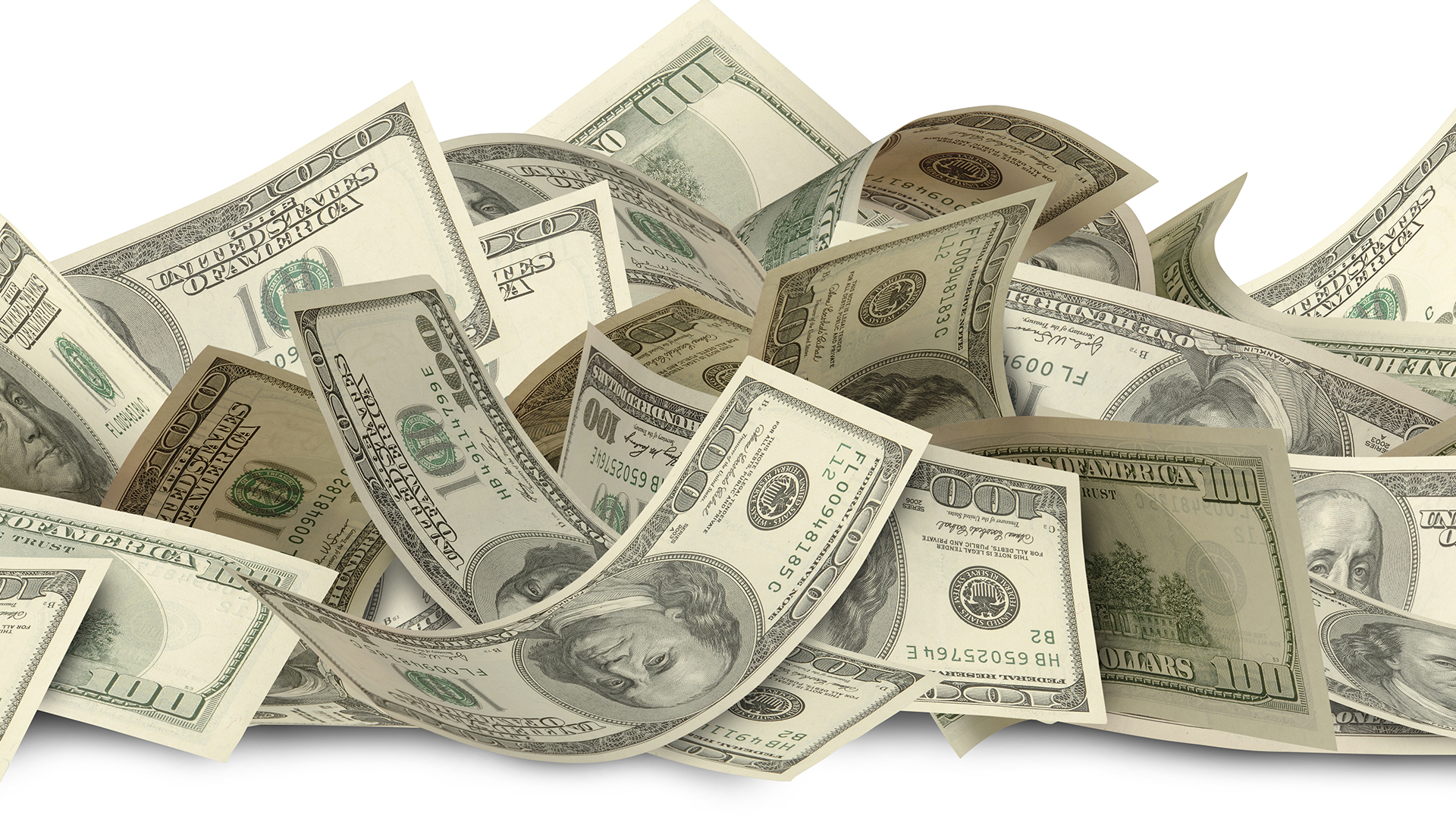