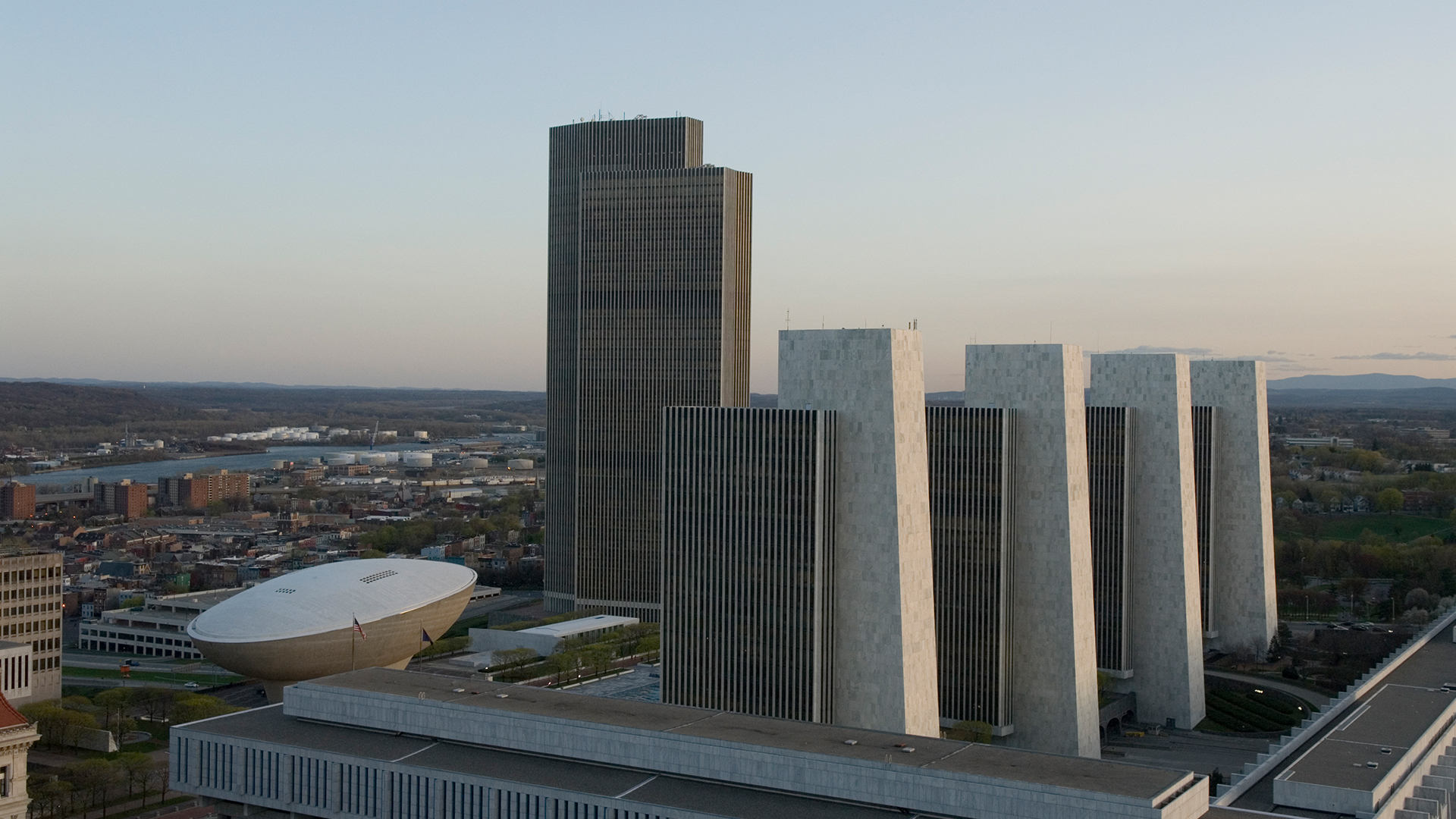 A black bear that was spotted earlier this year in the Capital Region, has now died from injuries sustained from a car crash in Pennsylvania.

The bear was originally spotted in a Washington Park tree in Albany, then traveled roughly 140 miles to neighboring Pennsylvania.

The Pennsylvania Game Commission says that the bear was found on December 26th after a collision with a vehicle on State Route 11 between Northumberland and Danville, PA.

The bear was tagged and was later identified and confirmed to be the same one that was in Albany.

After making an appearance in the Capital Region Park, the bear was relocated to a remote spot in the Catskill Mountains.

Per the Pennsylvania Game Commission, black bears can travel long distances in the search for food sources, usually in the fall when food is most important and during late spring when bears are dispersing from their family groups.

The story was first reported by the Times Union.