NewsChannel 13 has been celebrating Bob in recent weeks. We’ve been surprising Bob all afternoon. It started with the street outside NewsChannel 13 on North Pearl Street in Menands being named “Bob Kovachick Way.”

At 6 p.m., we read an official proclamation from Rep. Paul Tonko, in honor of Bob.

Bob graduated from Lyndon State College in Vermont in 1971. He launched his career at the Universal Weather Service in White Plains. After working at WTEN, he moved on to WTAE in Pittsburgh, and then returned to Albany to join WNYT.

Bob will continue to be a part of the First Warning weather team after Oct. 3 as a contributor to special projects, events, and newscasts. That includes the NewsChannel 13 special “October Surprise” looking back at the Oct. 4, 1987 snowstorm that crippled the Capital Region. That special report airs Tuesday at 7 p.m. 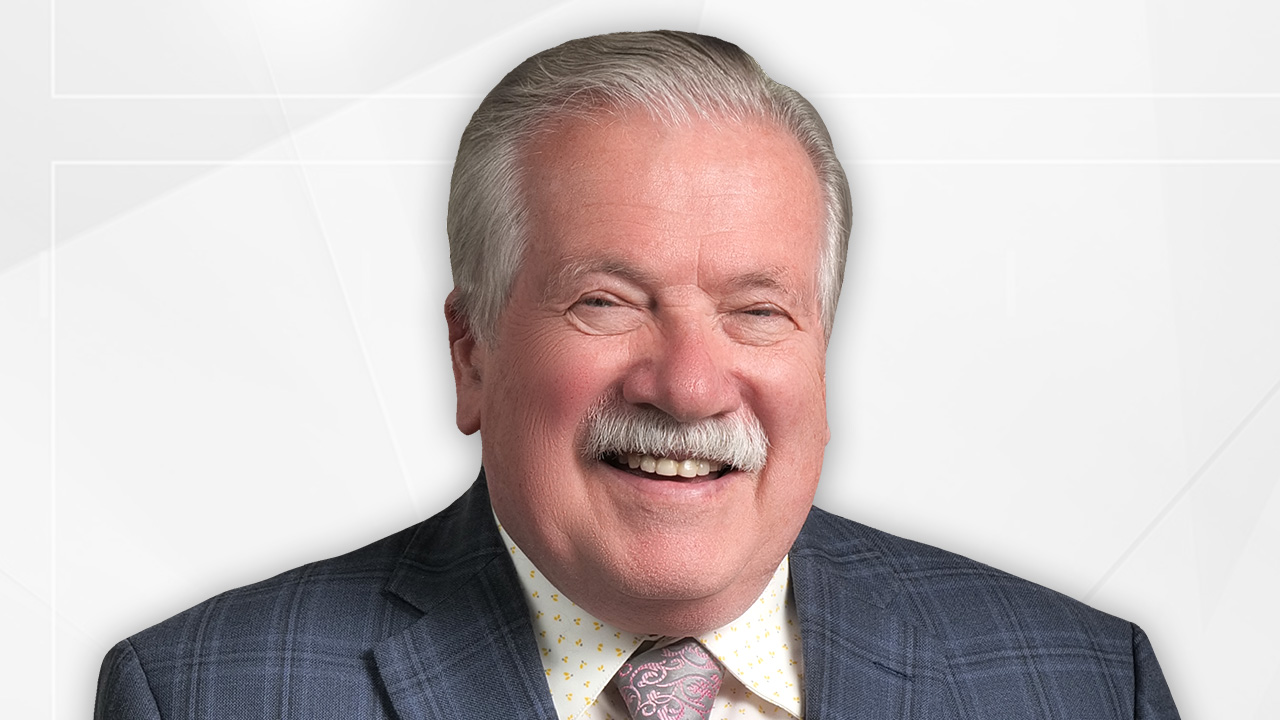