The Capital City Rescue Mission in Albany County is offering shelter to the homeless after a Code Blue was declared.

A Code Blue is called when the outside temperatures have dropped below 32 degrees.

Perry Jones, Executive Director of the CCRM, said there are over 200 people living in the shelter, including children.

Jones explained how important it is to him that homeless residents have a place to stay when temperatures drop:

“They can come into the city mission, there’s not a lot of questions about your paperwork and all that to get you out of the cold weather.” 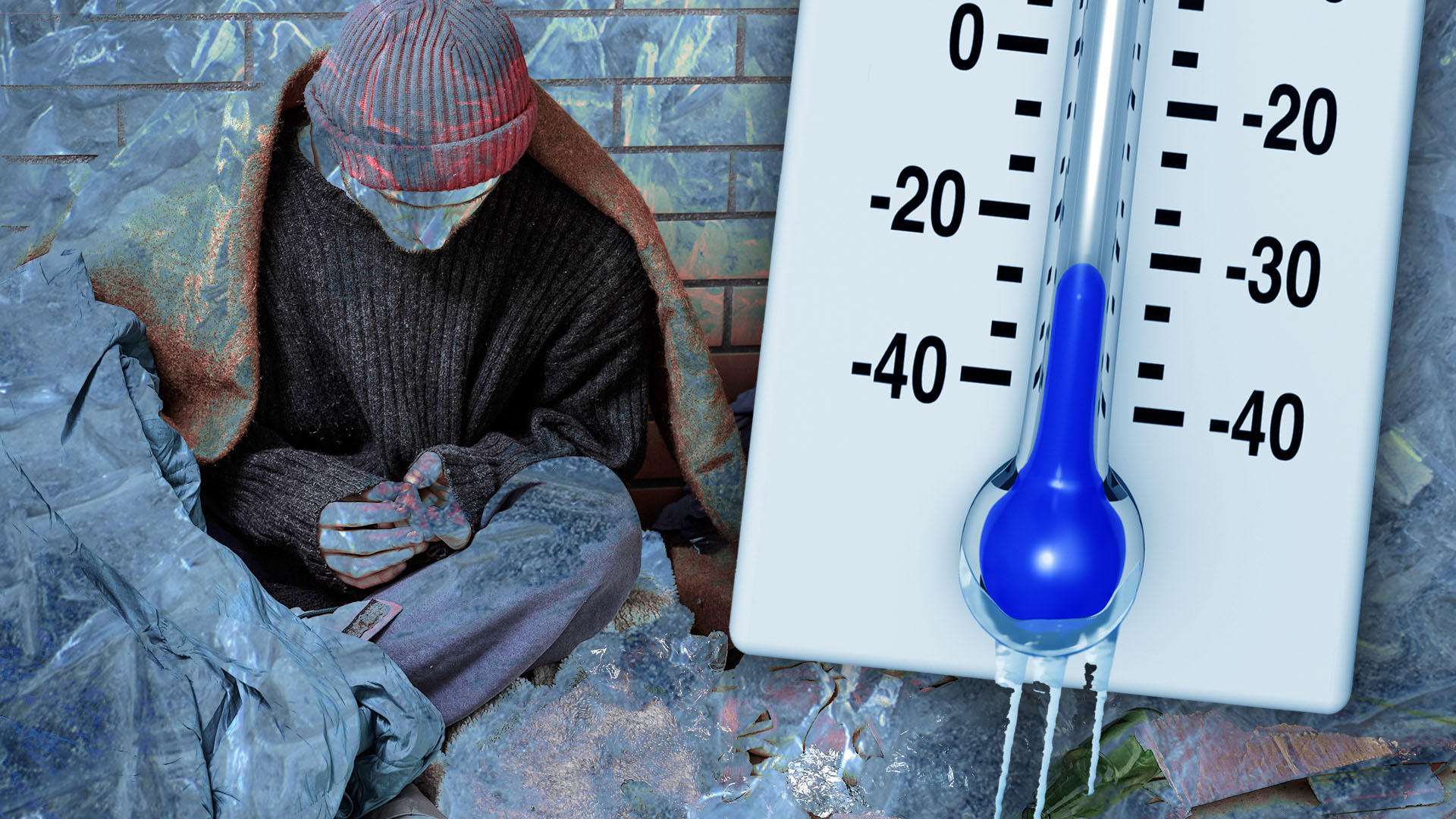 Those seeking shelter during a Code Blue are also given breakfast, lunch and dinner.