Catskill High School and middle school will be temporarily forced into the same building starting on Monday.

We’re told three boilers and an electrical box will all have to be replaced, which the state’s already approved.

As a result, middle schoolers will have to move into part of the high school.

School leaders say they’ll be on a 2-hour delay on Monday as they adjust to new operations.

Students will be back to their regular schedule after that. 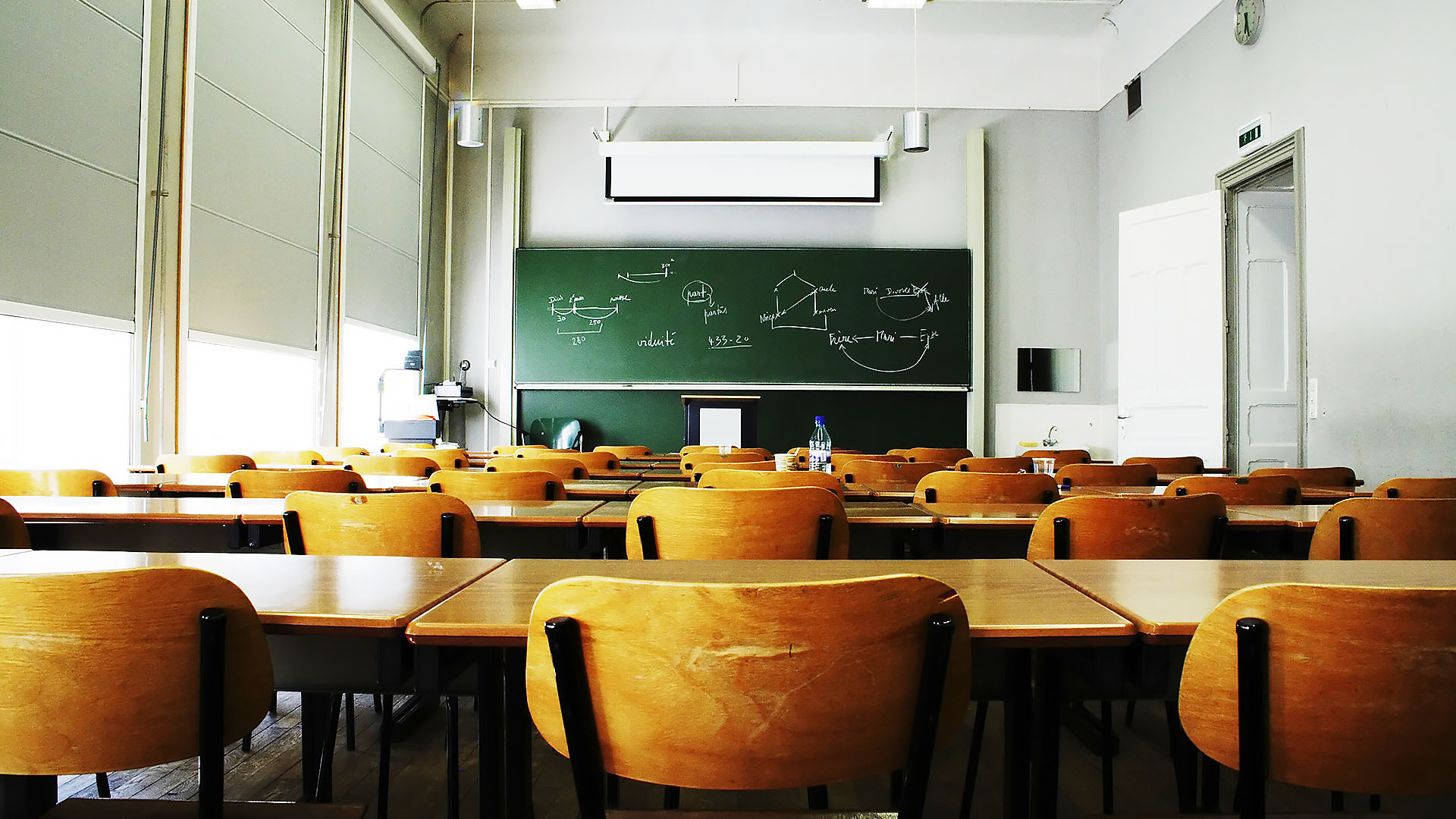