The chief judge of New York’s Court of Appeals announced Monday she will step down after more than six years presiding at the state’s highest court and overseeing the state court system.

Judge Janet DiFiore, 66, said in a letter to her colleagues that she will leave at the end of August and “move on to the next chapter of my professional life.” She did not elaborate on what she planned to do next.

DiFiore had been the district attorney in suburban Westchester County in 2015 when she was nominated to the court by then-Gov. Andrew Cuomo. She became New York’s second female chief judge.

One of the court’s most significant decisions during her tenure was handed down in April, when a majority rejected new congressional maps that had widely been seen as favoring Democrats. The judges said lawmakers gerrymandered the maps in violation of a 2014 amendment to the state constitution.

In her resignation letter, DiFiore cited her work tackling case backlogs systemwide and delivering high-quality court services, even during the pandemic. 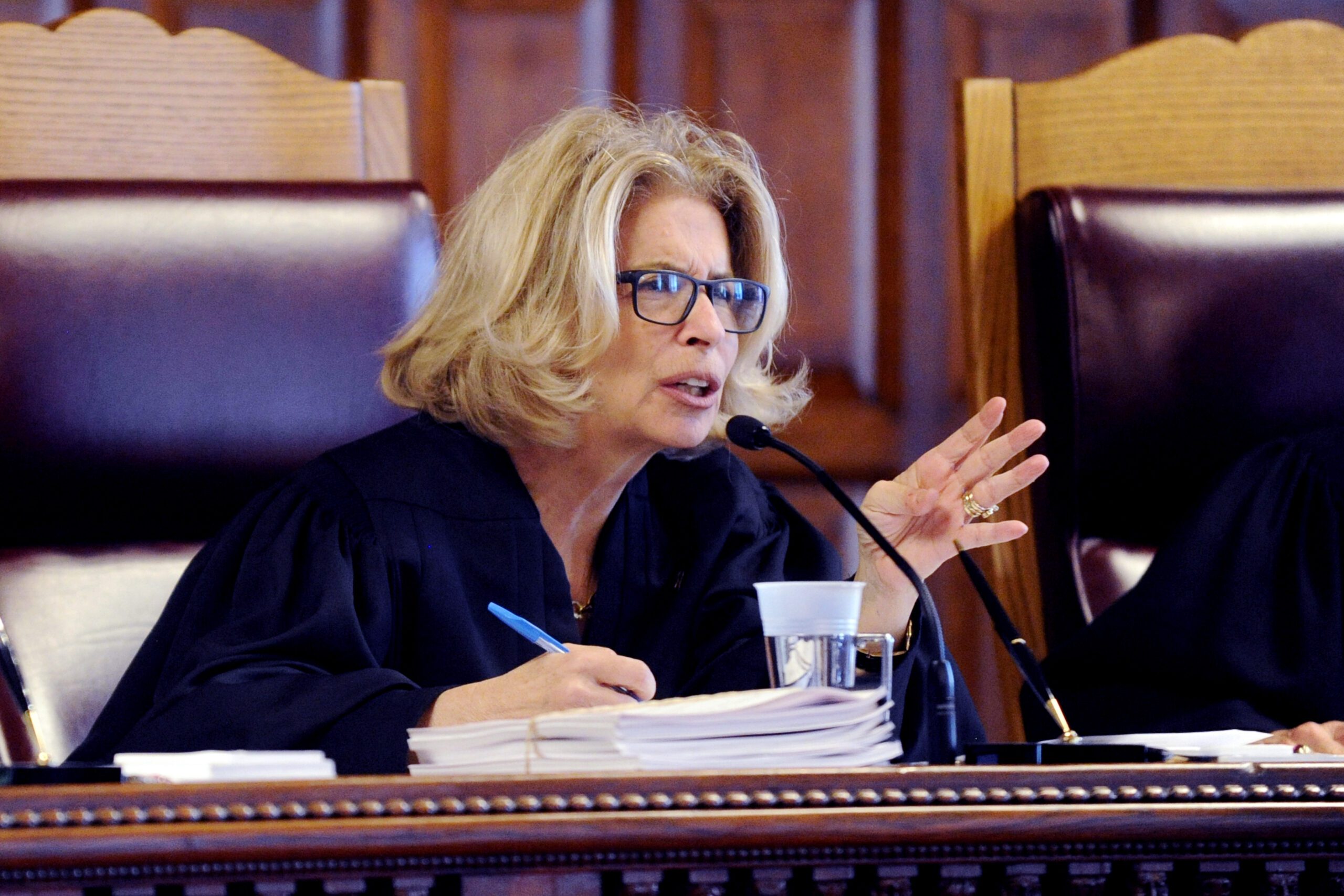 “(T)he New York state courts not only remained open and functioning but were transformed from a massive, complex in-person operating system into an effective virtual model capable of meeting the demand for our services,” she wrote.

Democratic Gov. Kathy Hochul, who will nominate DiFiore’s replacement, thanked the judge for her leadership.

“From the Westchester District Attorney’s Office to the Court of Appeals, Chief Judge Janet DiFiore has dedicated her career to the people of New York,” Hochul said in a prepared release.