A Coeymans man is under arrest after allegedly violating a restraining order.

Thomas Baffuto, 28, entered a Ravena home and got into an argument with the mother of his two children, say police. There is an order of protection for them against him.

After the argument, Baffuto tried to strangle the mother, and then ran off with an eight-month-old child, say investigators.

Baffuto was found with the child in Kingston, and now faces a slew of charges.

He was arraigned and released on his own recognizance. He is due back in court on Thursday. 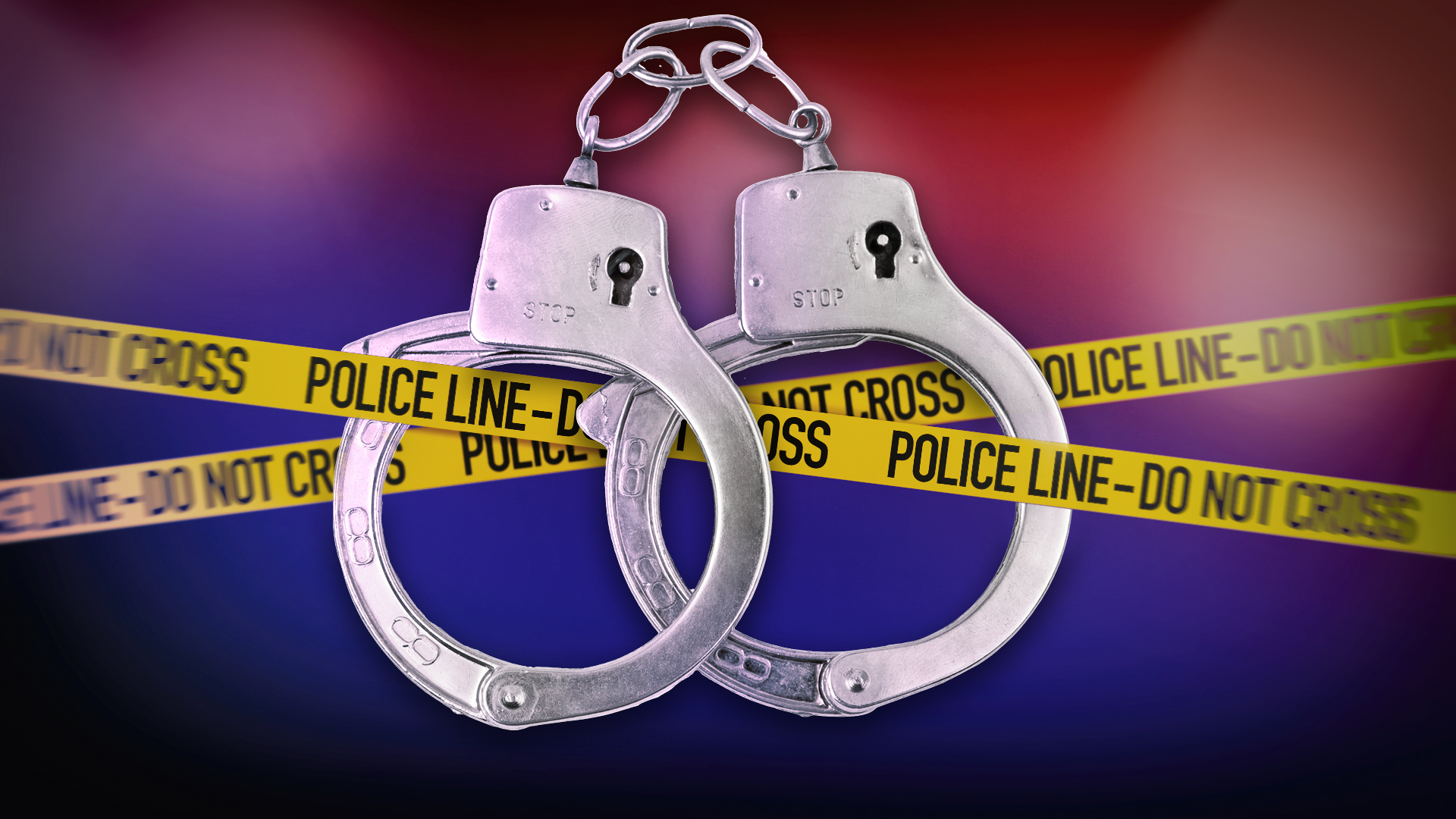