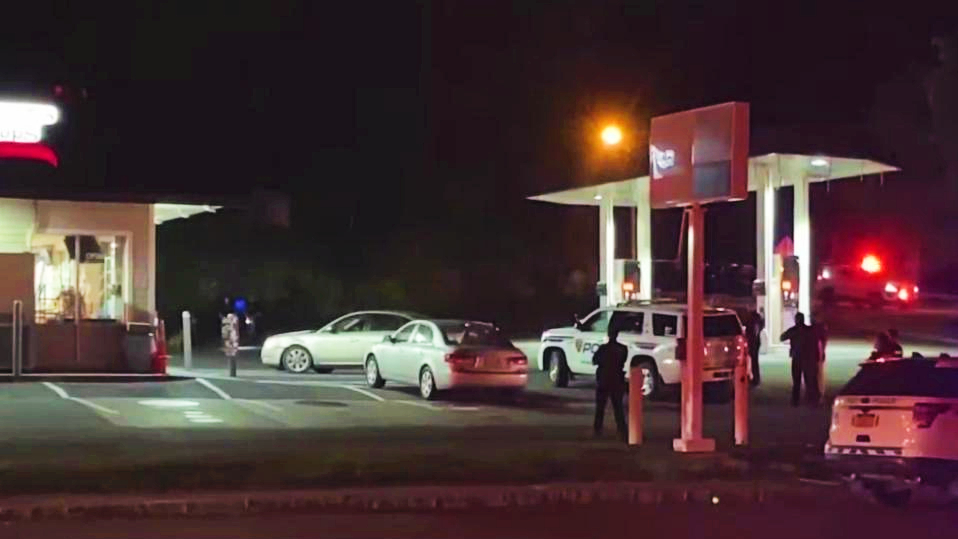 Police respond to the Stewart's on Vandenburgh Avenue in Troy last month. (WNYT)

The case of the man accused of holding two employees hostage at a Stewart’s in Troy has been adjourned until Friday.

Steven Morrow was due in court Thursday. He’s facing weapons and kidnapping charges in connection with the incident on Vandenburgh Avenue last month.

Troy police say Morrow smashed through the window and held two employees hostage with a pair of scissors. Morrow has pleaded not guilty.