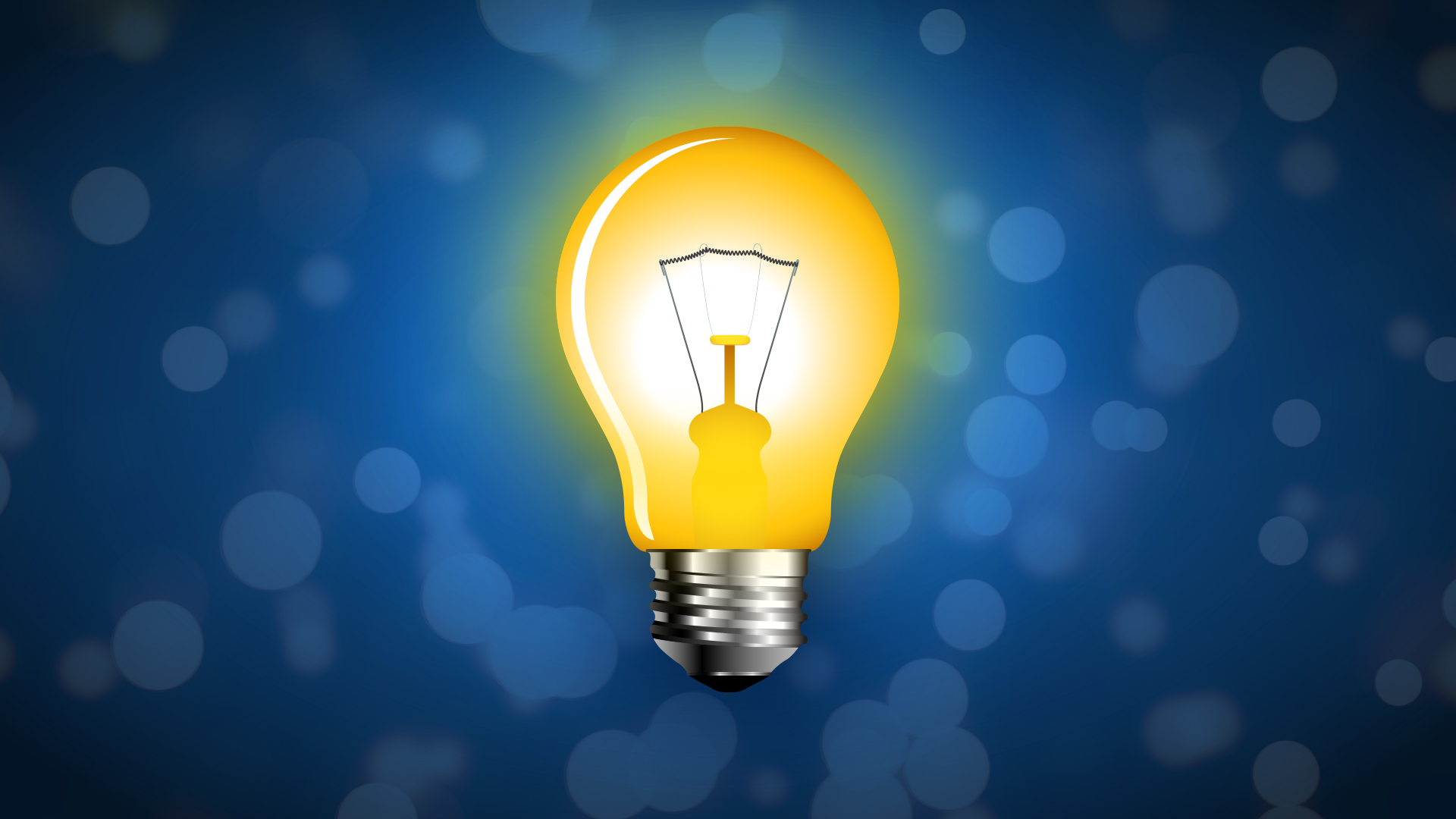 A deadly crash in Amsterdam knocked out power to dozens of people in the city on Tuesday evening.

A car hit a pole near Northampton Road and Wilkes Avenue, say police.

The car appeared to have flipped upside down and then back up again.

A man in the car, Lisandro Garcia, 40, was thrown from the car. He was taken to Albany Med.

A woman in the car, Evelyn Morales, 30, was removed after becoming trapped. However, she died from her injuries.

Power appeared to be restored by Wednesday afternoon.