This was first reported by The Times Union.

Cuomo says the attorney general’s office was wrong to refuse to pay for legal fees, after a state police investigator accused the now ex-governor of inappropriately touching her.

That investigator was one of nearly a dozen women who accused Cuomo of sexual misconduct. 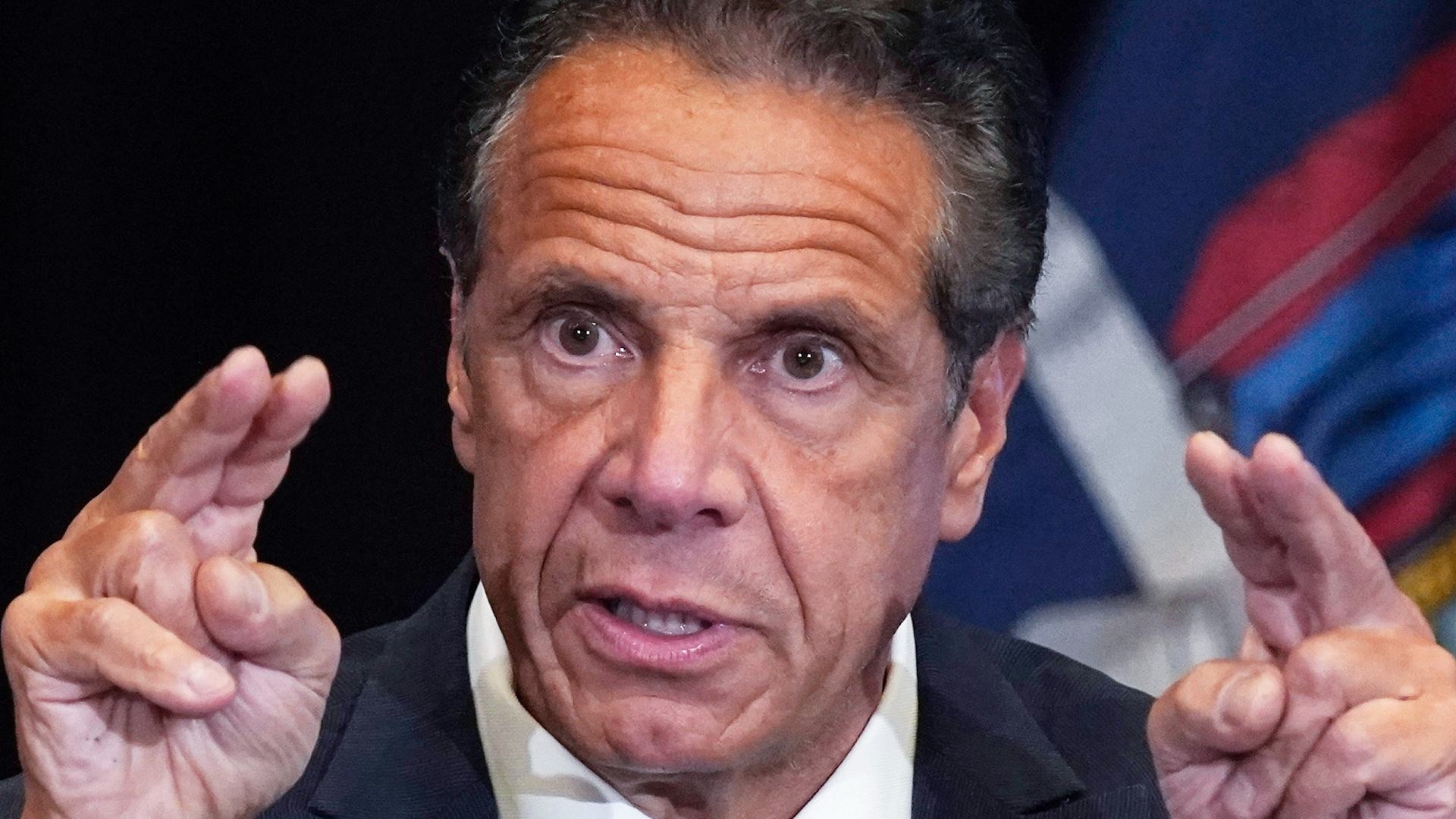 “The report has been reviewed by five separate district attorneys and every single one has declined to move forward based on it — it was nothing more than a political document and holds no legal weight. Their political games continue.”

NewsChannel 13 will bring you updates on the lawsuit on our newscasts starting Live at 4 and on WNYT.com.