The concert was supposed to take place on Wednesday evening.

The band blames “unforeseen circumstances” but didn’t elaborate in posts on social media. However, John Mayer posted on Instagram a short time later that his dad is in a New York City hospital with a medical emergency.

Tickets will be refunded at point of purchase. 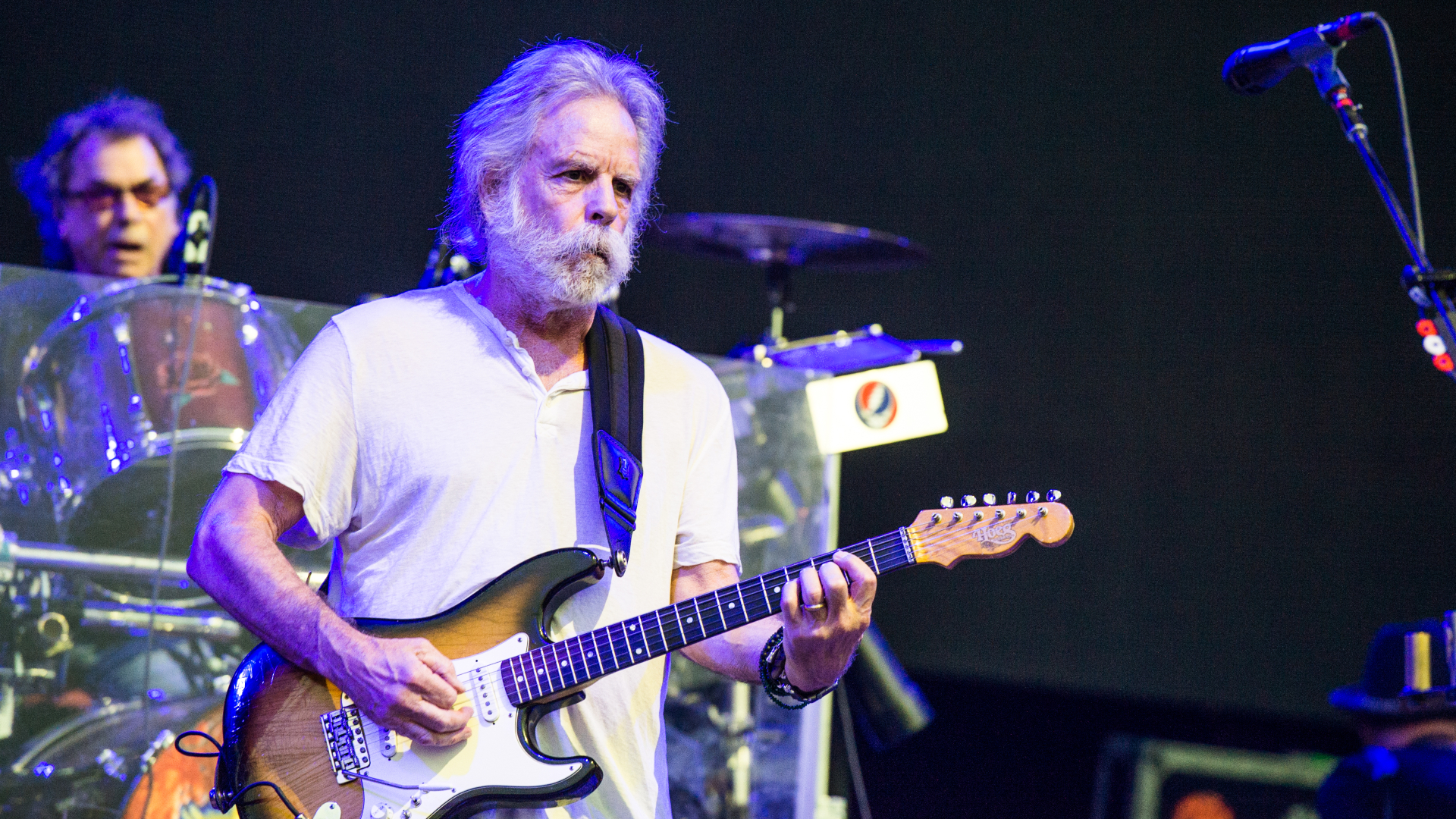