ALBANY – Several prominent Democrats on Tuesday urged Albany County District Attorney David Soares to investigate Rep. Lee Zeldin’s (R – Long Island) gubernatorial campaign over its handling of a petition handed in to the state Board of Elections. That petition was rejected after 11,000 of the signatures were found to be photocopied duplicates.

The Zeldin campaign was hoping to gain a line on the Independence Party ticket for the November election.

“This is election fraud,” claimed Jay Jacobs, the New York State Democratic Party Chairman, during a Zoom news conference Tuesday morning. “I’m sure that everybody would agree that Lee Zeldin, his campaign, and the Republican Party need to answer how did this happen? Who did it? And what were the circumstances surrounding it?”

A spokesperson for the state Republican Party has previously stated that hundreds of volunteers across the state collected signatures and dropped them off at GOP headquarters in Albany. The spokesperson says that’s where things got chaotic as the deadline to deliver the petition got closer, causing copies of legitimate signatures to “inadvertently” be included.

“The idea that it was chaotic? You must be kidding me,” was how Sen. Shelley Mayer, a Democrat who serves on the Elections Committee, responded to the GOP claim. “How can (Zeldin) justify his vote that tried to take away the legitimacy of our president by complaining about ballot integrity and then engage in this activity and not stand up and answer for it?”

Sen. Anna Kaplan (D- Long Island) took it one step further, stating, “Lee Zeldin’s extremism on this issue and his fraudulent behavior disqualifies him from leading this state or holding any public office.” 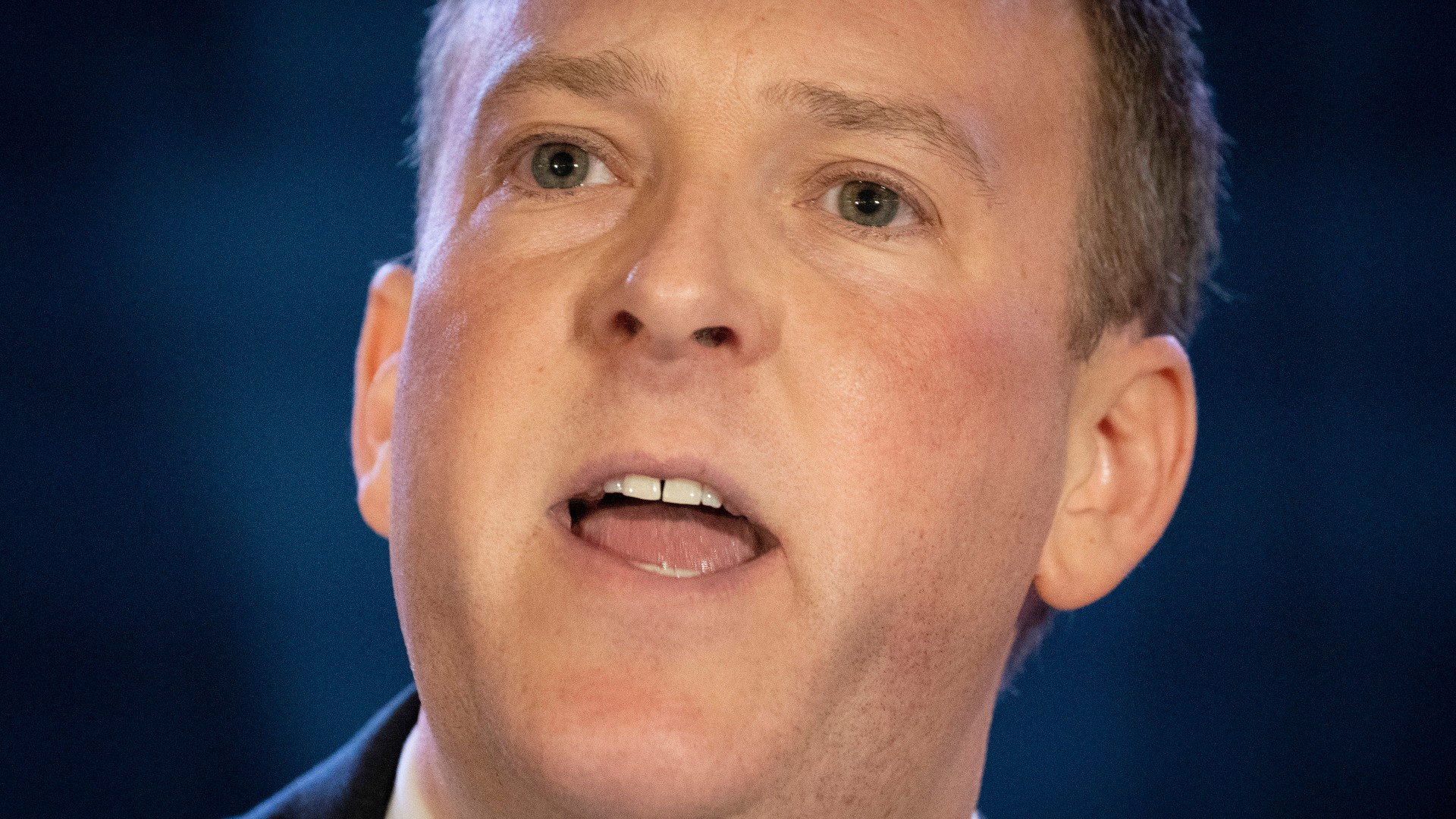 The Zeldin campaign responded swiftly, issuing a statement that read in part, “Our campaign had no knowledge of any photocopies and didn’t make any photocopies. Hochul is desperate for any distraction she can possibly muster to get heat off her pathetic support for cashless bail.”

Meanwhile, the Office of Albany County District Attorney David Soares sent out a statement last week acknowledging receipt of the letter sent by Senator Zellnor Myrie requesting an investigation. The statement went on to say the request is currently under preliminary review.