Changing the closing time for bars is among the measures already being discussed. Bars are now allowed to remain open until 4 a.m.

The possibility of mandating metal detectors for bar patrons is also on the table.

Beyond that, folks are talking about doing something to outlaw weapons in places that sell alcohol.

“We have one of our bars that we’ve partnered with over the summer, who now has a policy of wanding all patrons on the way in. That’s something that probably should be done as a matter of routine,” said Saratoga Springs Public Safety Commissioner Jim Montagnino. “We’ve talked about the possibility of cordoning off part of the city as an entertainment district, where entry would require a security screening. That might be something for us to look into.” 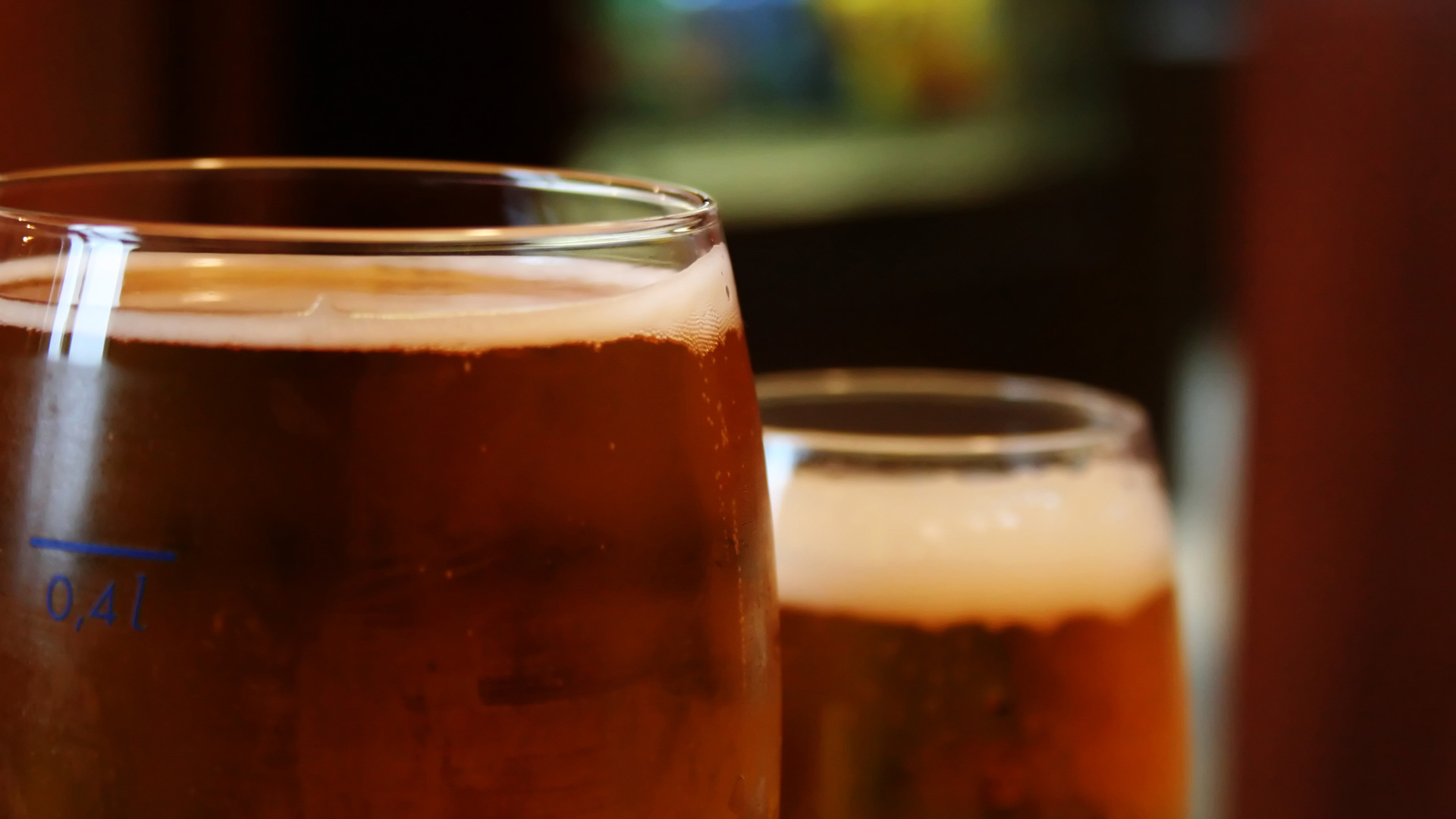 The Saratoga Springs City Council is expected to take up the downtown safety measure issue next week.