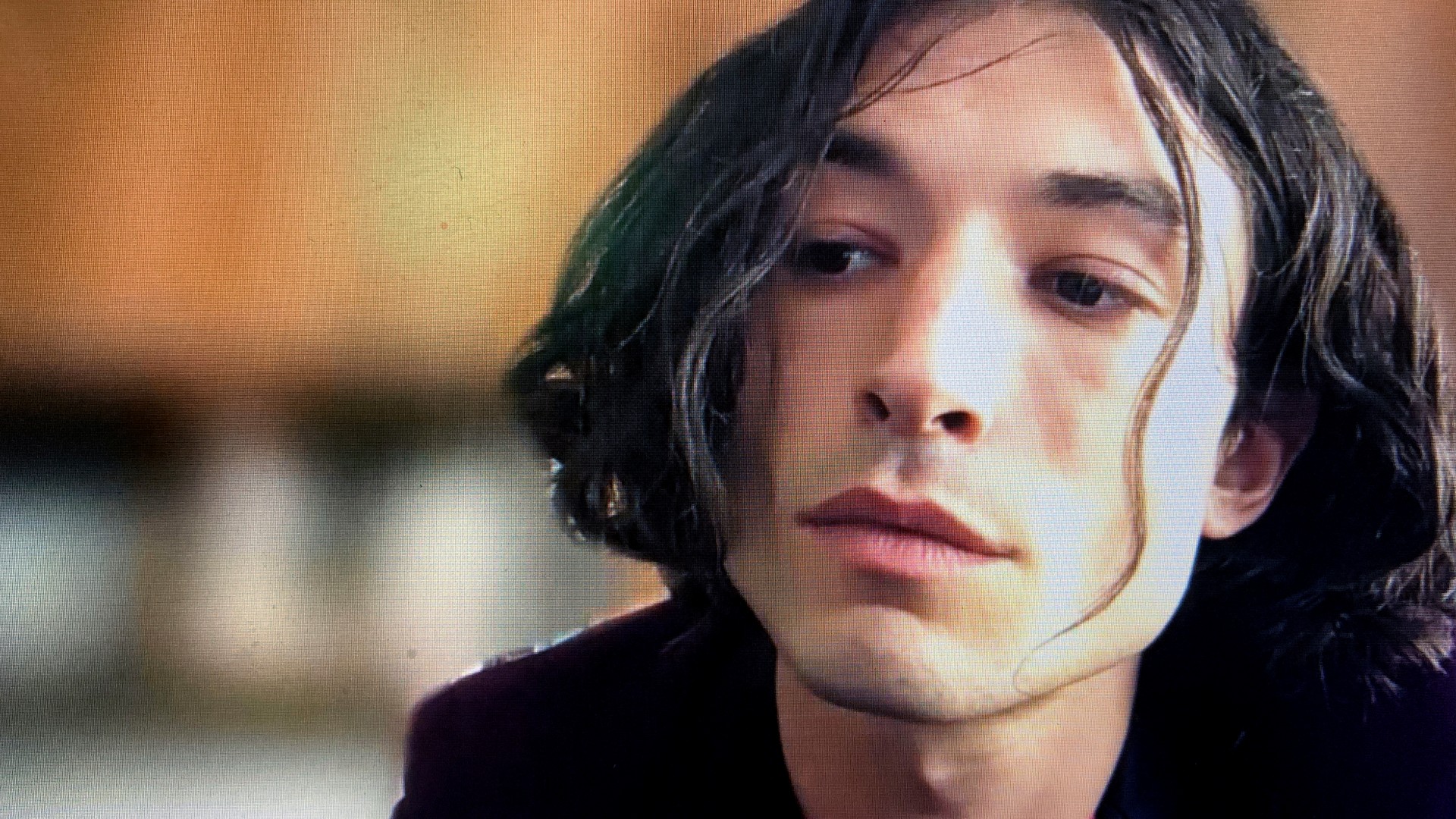 The arraignment for “Flash” actor Ezra Miller in Bennington County is now set for Oct. 17.

Police say Miller broke into a home in Stamford. A judge was supposed to arraign the actor on Monday.

Newly released court records say the actor broke into a home, stole alcohol, and told police they were to borrow cooking ingredients for their mother.

Court documents also show that not only is the 29-year-old movie star facing that burglary charge for allegedly breaking into the home, but also a misdemeanor charge of petty larceny for the alleged theft of three bottles of liquor.