Family of man missing from Rensselaer County pleads for answers

The family of a man missing from Rensselaer County is speaking about his disappearance for the first time, as they pray for his safe return.

David Fearnley, 45, went missing on November 23, the night before Thanksgiving – almost three weeks ago. He was last seen in Pittstown, on Tamarac Road at 8:20 p.m.

Police found his car about a 15-minute drive away, off of Valley Falls Road near Stover Road, his dog wandering nearby. However, there has been no sign of him since that night.

Rose Fearnley has been married to David for 25 years.

“We had our moments, our arguments, our fights, but most of the time, he was a ball of fun. His jokes, his laughter, his smiles, goofiness,” she said. 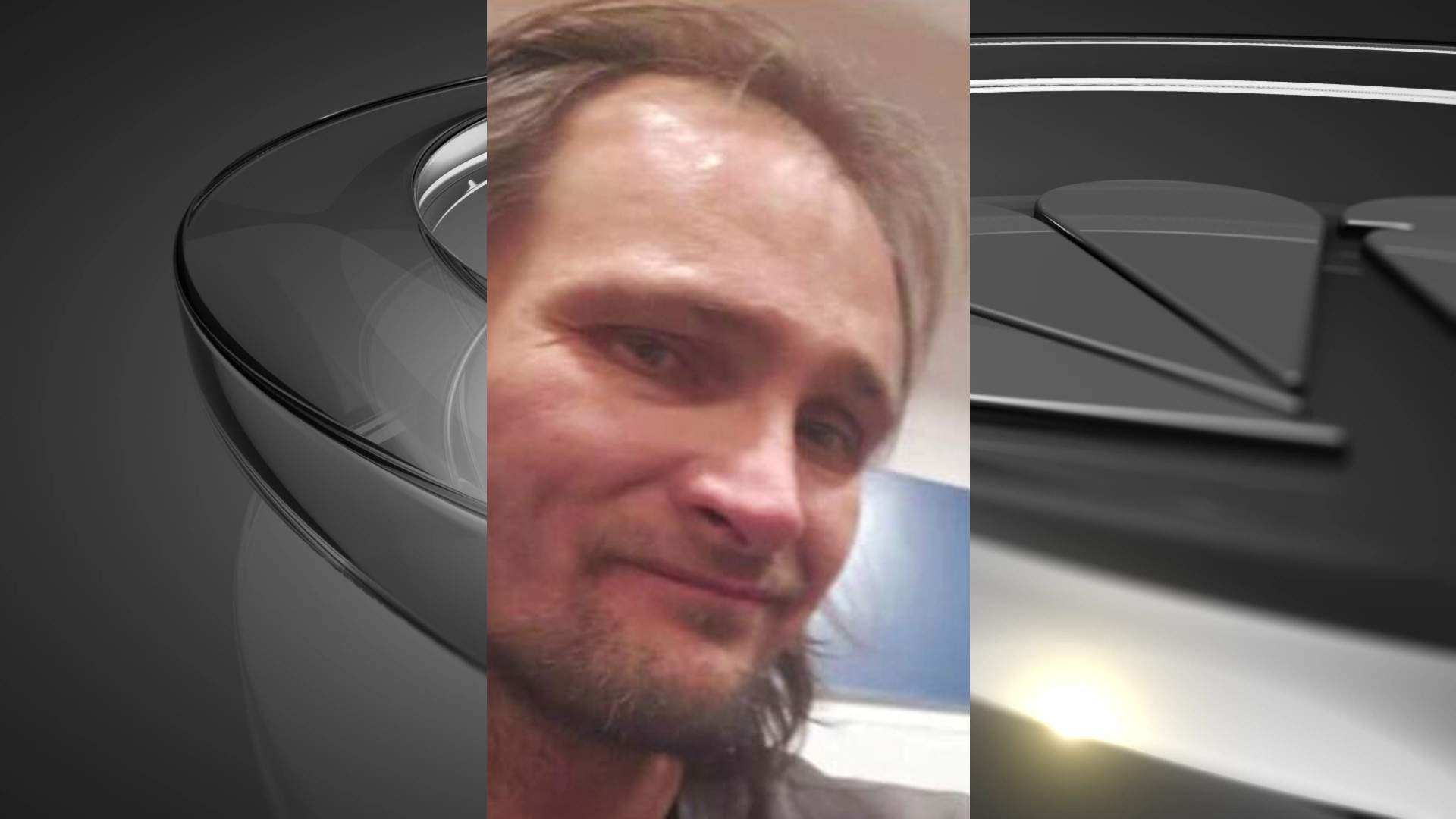 The pair have six kids in their teens and 20s. Rose said Tuesday she just wants her kids to know their father is safe.

“These kids need their hugs and their love from their dad,” she said. “Christmas is around the corner and all they want is him. I can’t give them that. If anybody’s out there, please help us find him. These kids don’t deserve it, they need their dad. I’m sorry, but that’s all they need is their father.”

David’s son, Jordan, said he knows a lot about cars and taught his son everything he knows as a mechanic.

“I mean, we were always together. Always did a lot of things together, worked on cars together, I mean anything he did, we did together usually,” he said.

His children said he’s been very present in their lives.

David’s mother, Nancy, said the holidays won’t be the same for their family without him.

“We ain’t even got a tree up, I don’t. It isn’t Christmas without him. When he comes home, we’ll put one up,” she said. “It just don’t seem right, I just want him to come home, that’s all. Come home, Dave.”

The Rensselaer County Sheriff’s Office has searched land, air and water with no sign of him. They did not respond to NewsChannel 13’s request Tuesday for an update on the investigation.