Tyson, 56, is a grandfather now and has a gray beard. He doesn’t look at all like the person he was when he was 18 years old, when he made his professional boxing debut in Albany. In March 1985, he began his career 37-0, and at 20 became the youngest heavyweight champ in history.

Tyson’s new role as he returns to the Capital Region is a fight promoter. It is his name that is on the banner for “Mike Tyson’s Fight Night,” a mixed martial arts fight card that includes 14 amateur bouts Saturday at the Empire State Plaza Convention Center. That also happens to be where Tyson made his professional boxing debut, knocking out Hector Mercedes in the first round 37-years ago.

Tyson was at Rivers Casino in Schenectady on Friday for the weigh-in of the MMA competitors.

He will be ringside Saturday, providing commentary as the fights are shown live on Stimulus, which is billed as the world’s newest social network streaming platform. 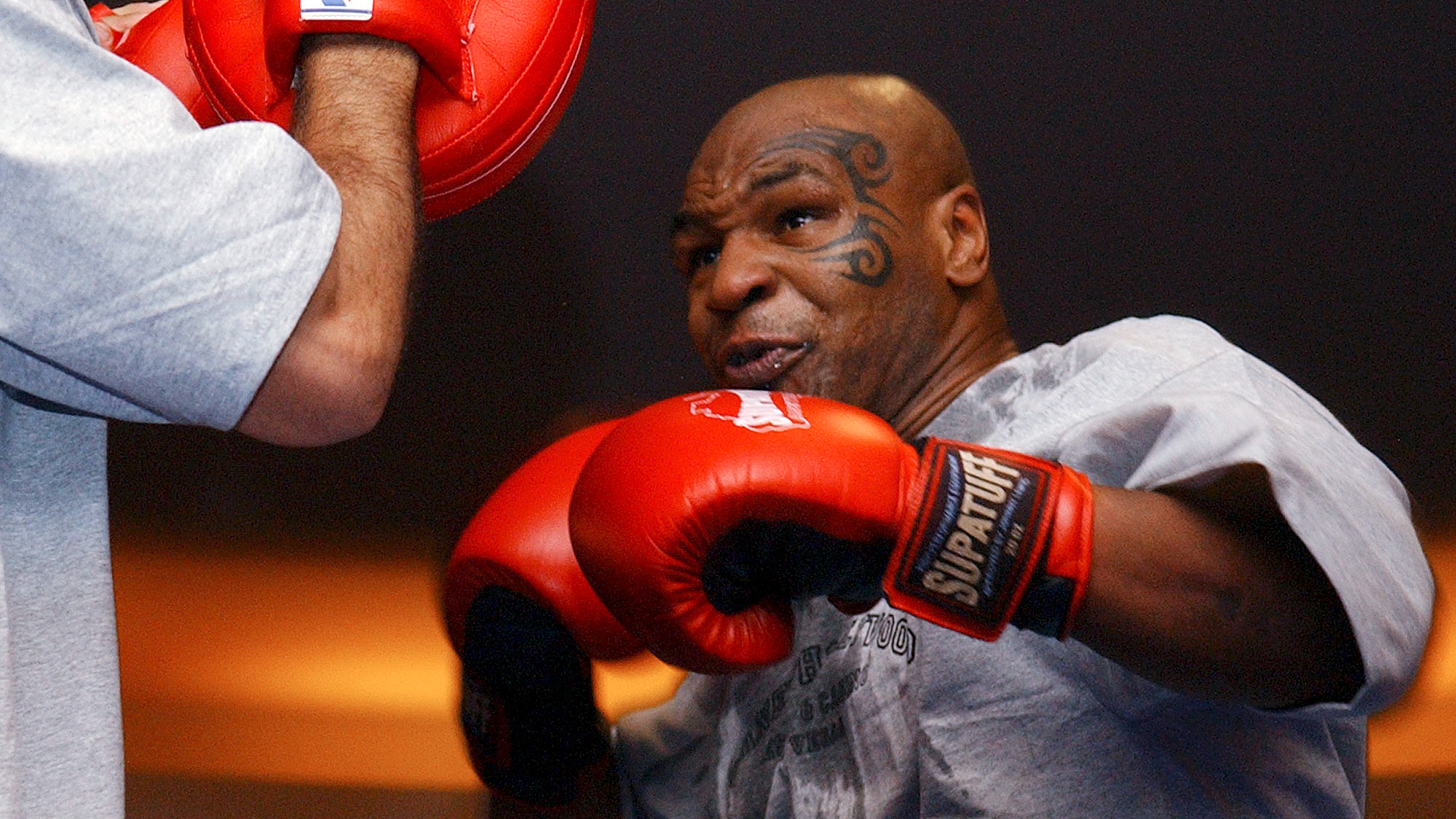 Hear him talk about how he’s humbled to be back in the Capital Region by watching the video of Dan Levy’s story.