Four people were charged with unlawfully dealing with a child. Their names haven’t been released.

Police send operatives in plain clothes who cannot lie about their age or provide a false date of birth in an attempt to find businesses willing to sell alcohol to minors.

Twenty other businesses checked in Saratoga County were all found in compliance. 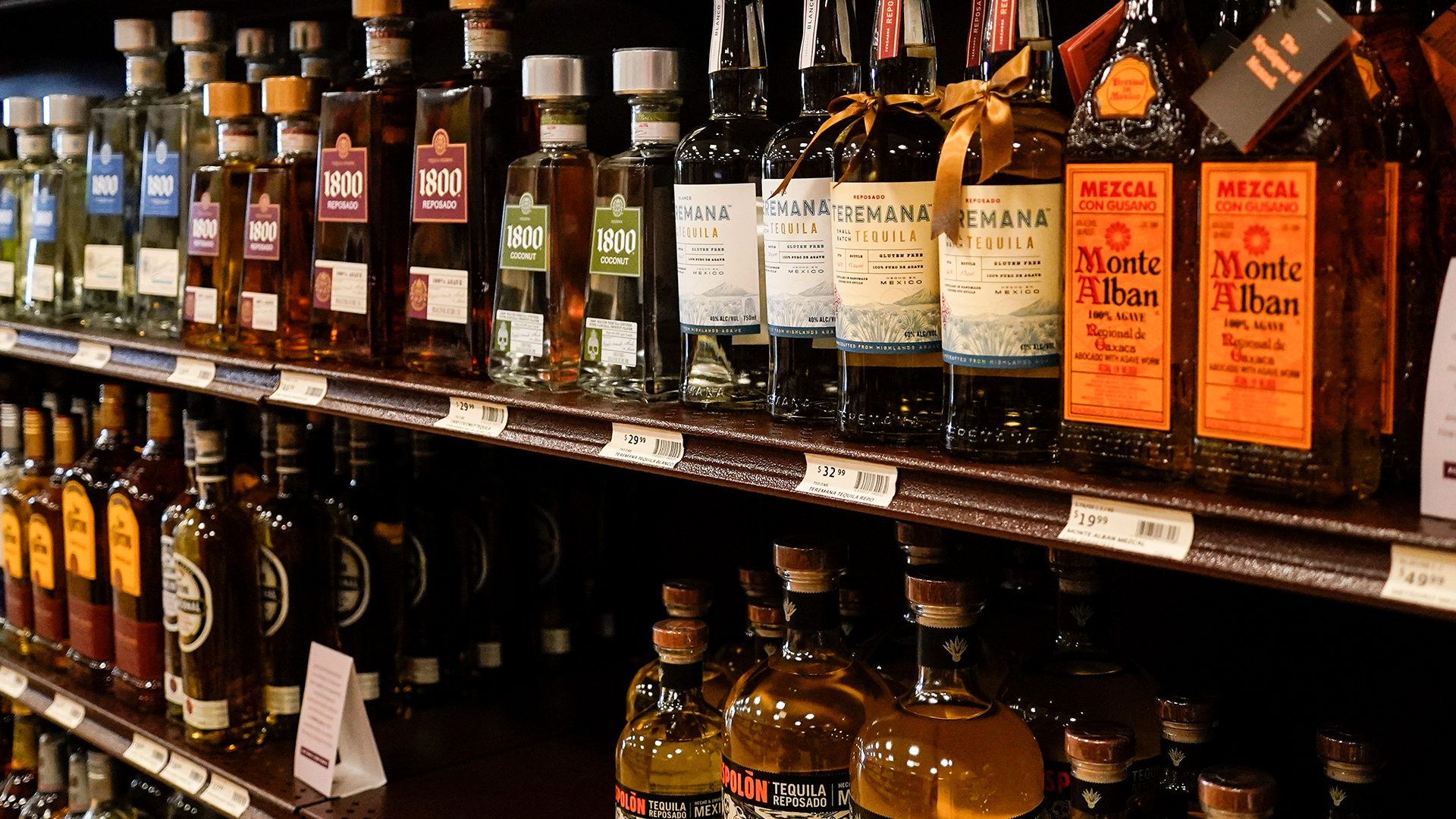