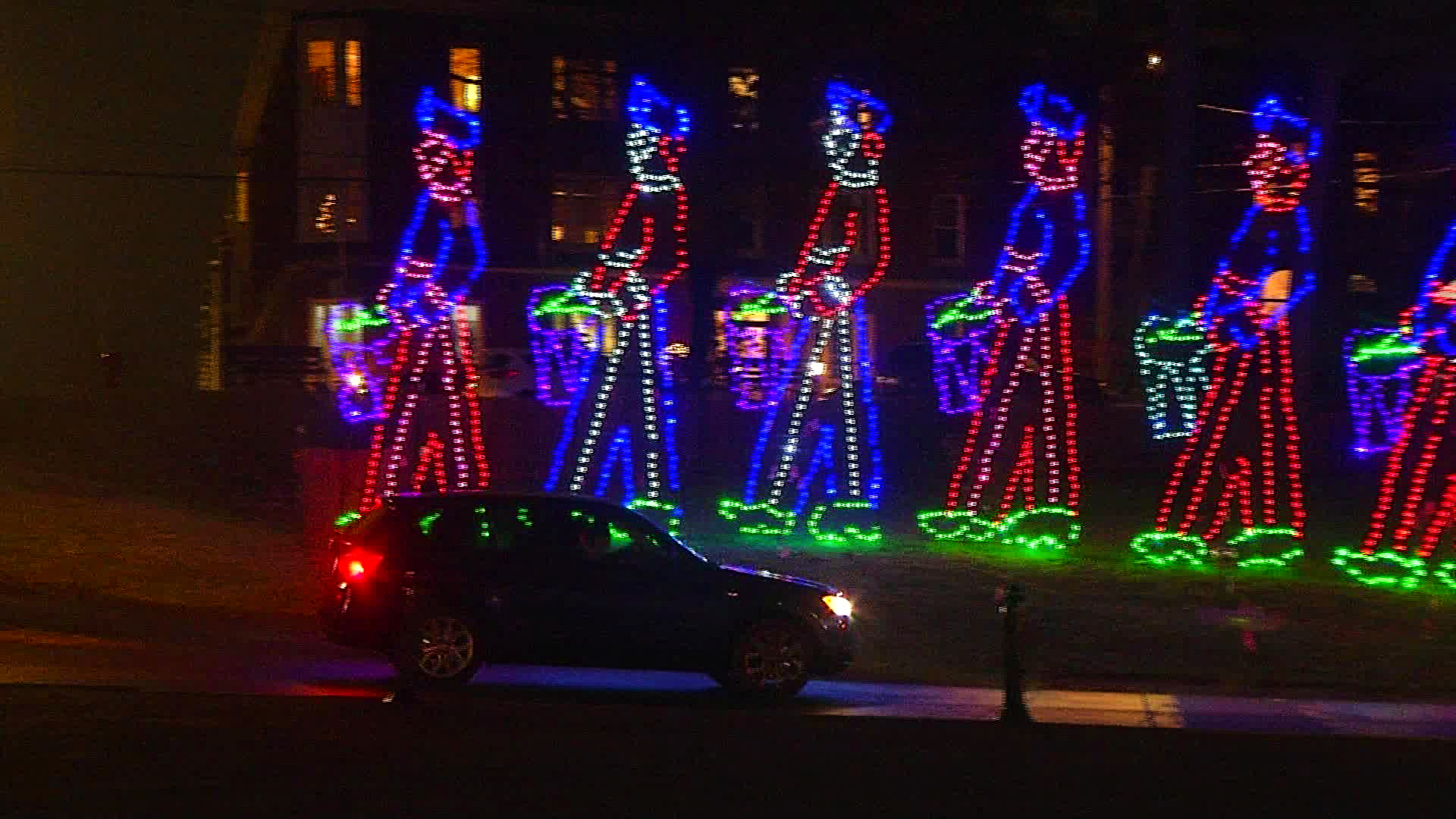 Questions could be answered Thursday about the future of Albany’s Holiday Lights in the Park.

The 25-year tradition in Washington Park is the primary fundraiser for the Albany Police Athletic League.

However, the league had said it would be moving the event to a new location.

We may find out Thursday where that new location will be.

NewsChannel 13 will bring you all of the details, starting Live at 4 and on WNYT.com.