The Saratoga County Sheriff’s Office is investigating a motorcycle crash that killed a man. The accident happened Friday morning on Route 9 in Wilton.

The sheriff’s office identified the man killed on Monday. They say he was 31-year-old Jeffrey Leighton of Gansevoort.

Leighton collided with a car, according to investigators. He died later at Saratoga Hospital. 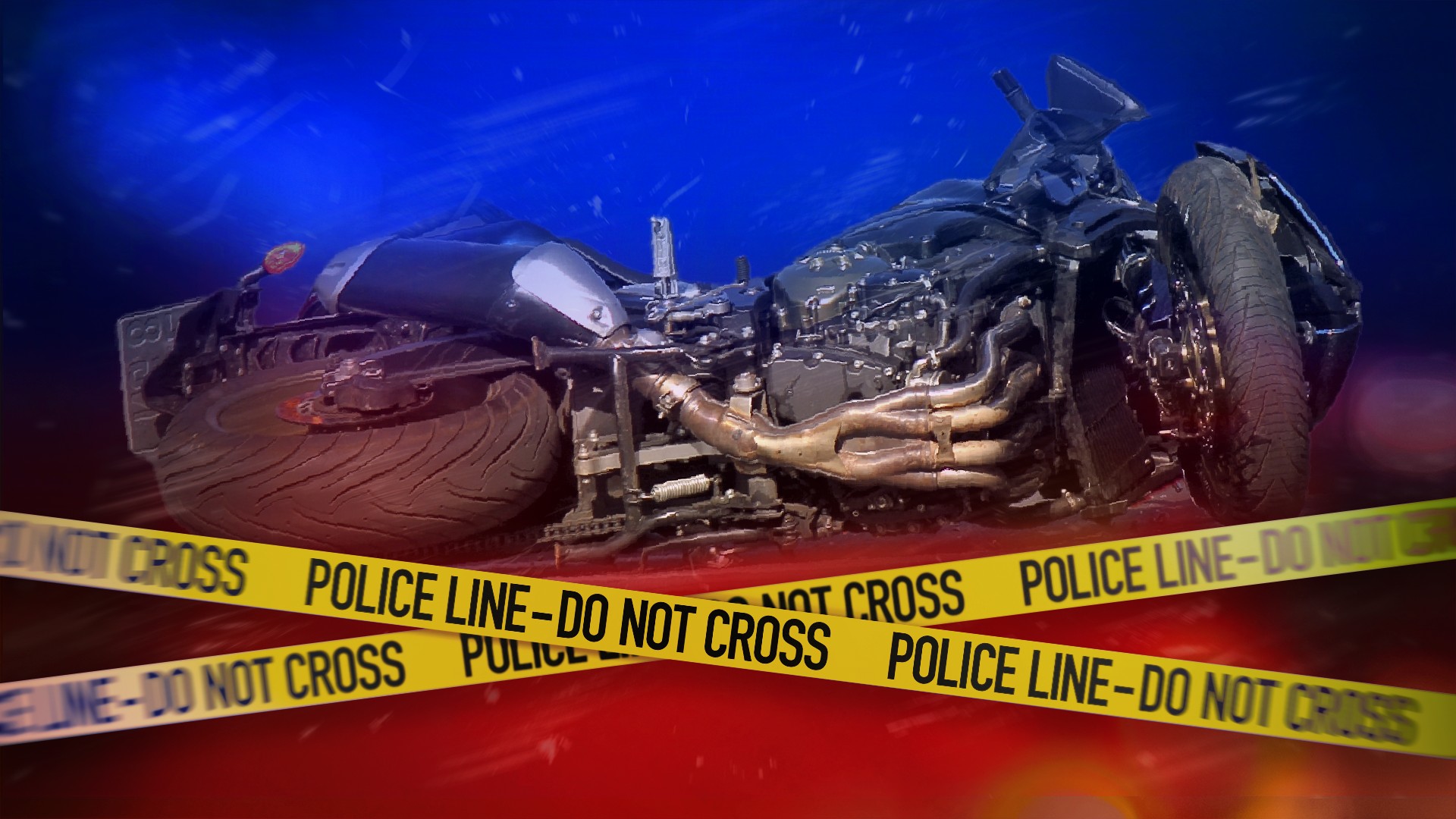