Sen. Kirsten Gillibrand says the situation at a Hudson medical facility is a “crisis.”  She says staff shortages and low wages are plaguing Columbia Memorial Health.

in part, “As the only hospital between Kingston and Albany, Columbia Memorial Health staff serve more than 100,000 residents,” Gillibrand wrote In a letter to the hospital’s president, Jay Cahalan. “Due to low wages and high turnover, CMH is operating at a staff vacancy of more than 200 bargaining unit members.”

The senator is putting pressure on Cahalan to negotiate a new wage that is fairer for members of 1199 SEIU on the hospital staff. 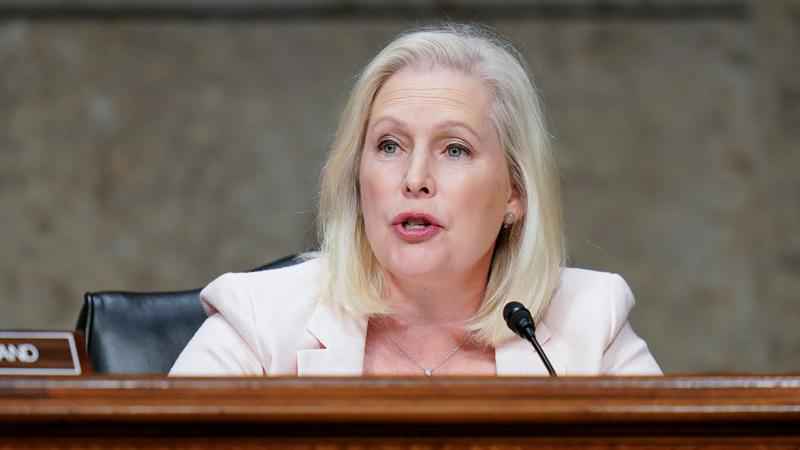