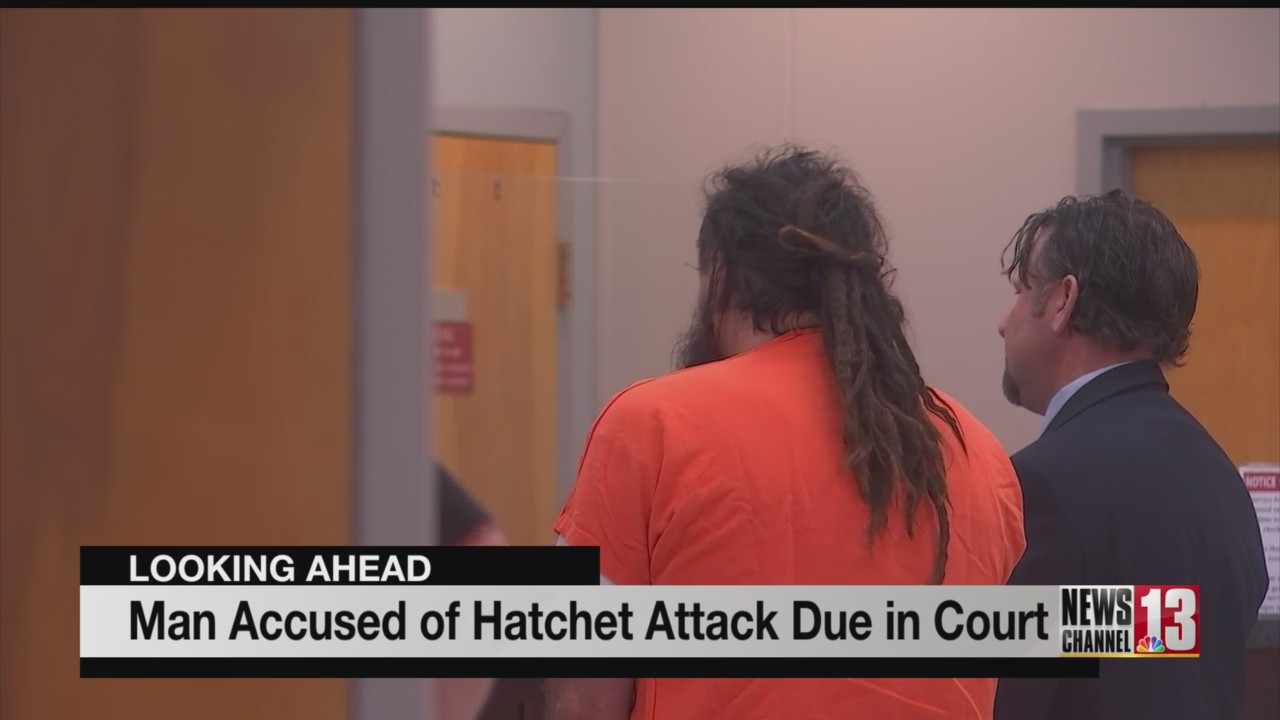 Glenville man due in court over hatchet attack

A Glenville man accused of attacking two Clifton Park teenagers with a hatchet was set to appear before a judge on Tuesday. However, that appearance has been moved to December 13, after his lawyer asked for an adjournment.

Benjamin Jerome allegedly swung a hatchet at the victims and shot their dirt bikes with a revolver.

The teens from Clifton Park were riding dirt bikes on a trail back in September.

Police say it happened on the Hemlock Hollow Nature Trail near the Indian Kill Preserve.

The teens were not injured, but one of the dirt bikes was damaged.