SCHENECTADY – Jaclyn Humphrey’s nightmare has been overbearing and constant ever since her 14-year-old daughter, Samantha, disappeared the day after Thanksgiving.

Humphrey’s misery in recent days has been exacerbated after receiving a news release written on Schenectady Police letterhead containing information about DNA retrieved from Samantha’s jacket found near the Mohawk River the day after she disappeared. That information had not previously been released to or reported by local media.

“It has different information,” Humphrey asserted. “We did not know there was an adult male that had been identified that is a convicted felon and apparently was taken in by the police department and questioned.”

Police tell NewsChannel 13 the news release was “unauthorized.” The also say that they can’t comment on specific details outlined in the release because of their ongoing investigation.

The unauthorized news release also mentioned – for the first time – that detectives now consider the Samantha Humphrey case to be a “death investigation.” 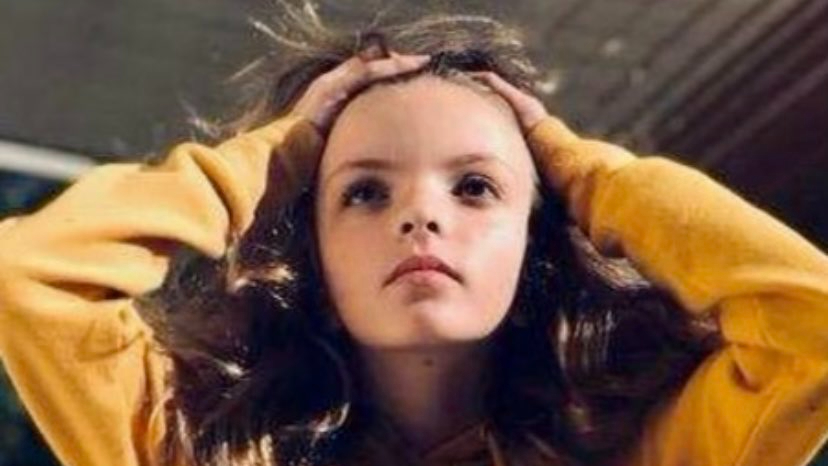 Police acknowledge there is information they’re unable to share with family or the public, not wanting to jeopardize their investigation.

Humphrey says she understands that, she just doesn’t like it.

“I’m not getting answers,” she said. “I’m getting a lot of inconsistencies with the police department, and it’s making me feel very unstable as a parent and as a person in general.”