As Election Day nears, new polls are out showing which candidate for New York governor is ahead.

According to the poll, 52% of very likely voters in this poll support Hochul compared to 44% for Zeldin.
In addition, 3% say they’re undecided.

When the poll factored in who undecided voters say they are leaning towards, Zeldin’s support rose to 45%, while Hochul’s rose to 54%.

Another poll from Trafalgar Group showed Lee Zeldin leading by less than 1%. 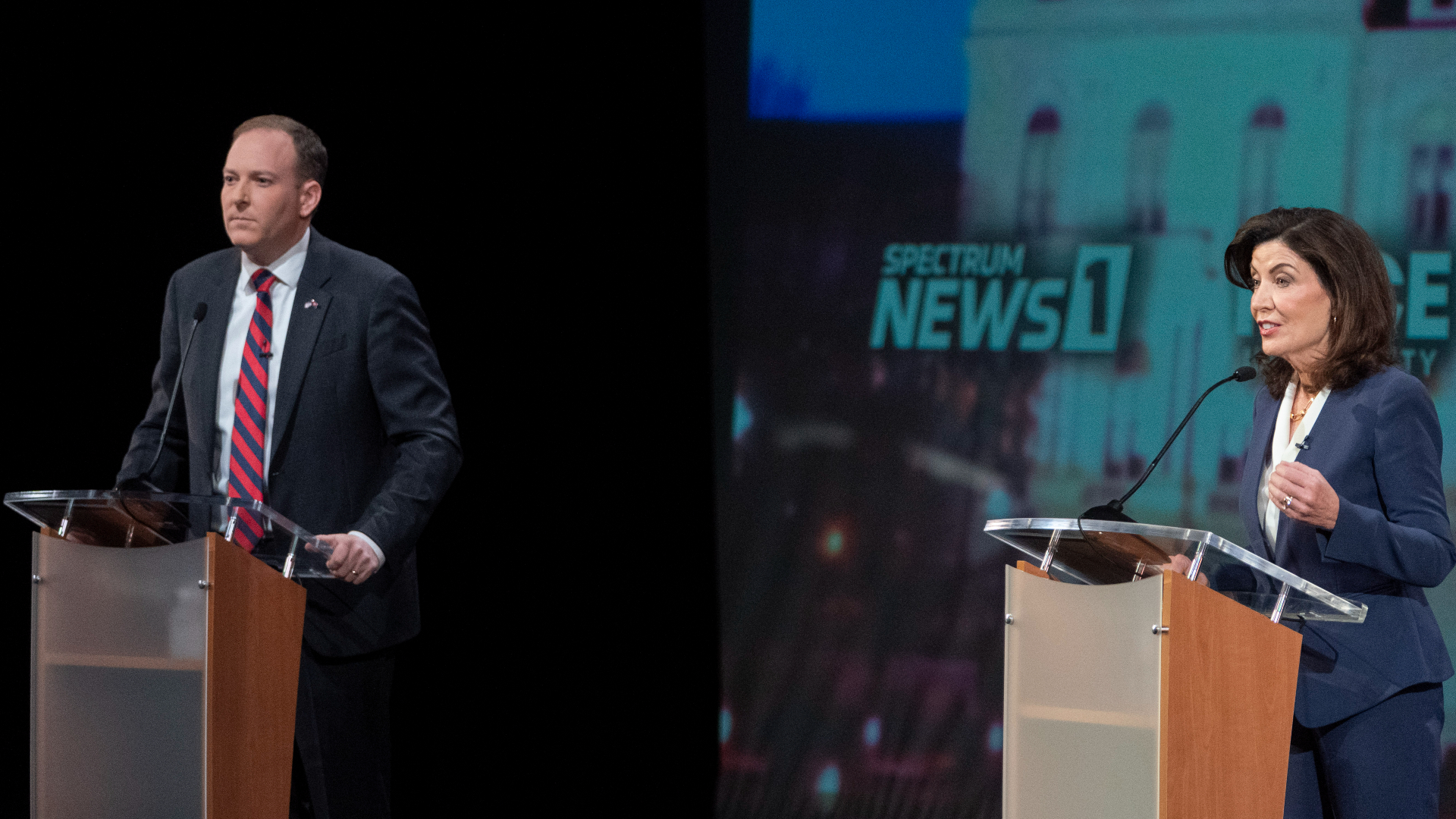